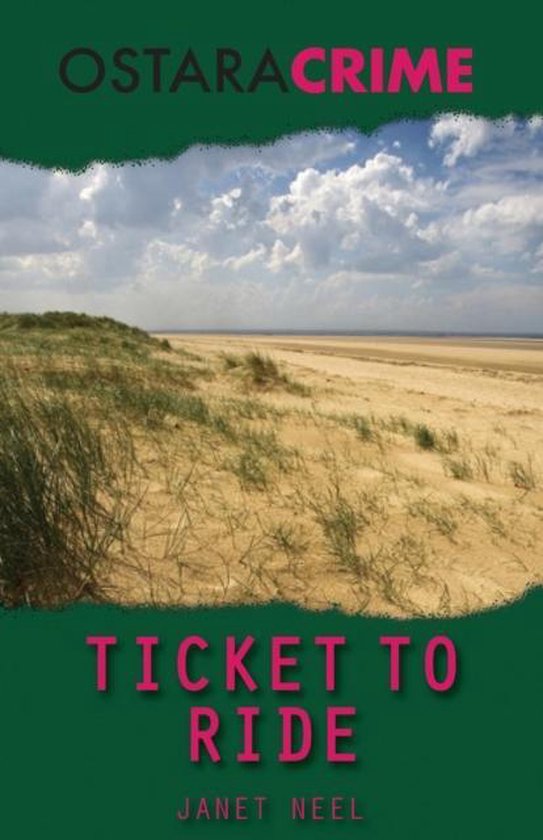 On the beach, west of King's Lynn, a dog discovers the shallow graves of eight bodies: all male, all young, all identifying papers removed. All had suffocated to death and been hastily dragged through the mud to their temporary graves. An unfortunate fate for the asylum seekers, identified by their clothing as being from the former Yugoslavia.
Jules Carlisle, the youngest and most recently qualified member of Paul Jenkins Solicitors knows very little about illegal immigration and asylum and would like to keep it that way. But when she takes on the case of Mirko Dragunovic, an illegal immigrant who arrives in great distress claiming his brother is one of the eight found dead, she finds herself intrigued by his plight and concerned for his welfare.
Mirko absconed on a Home Office scheme while being hired as cheap labour on a farm in Norfolk. Reluctant to give personal details due to his illegal citizen status, Mirko has knowledge of the human traffic operation that was bringing his brother to the UK. Jules is torn between helping this man who defected for love, and following the correct procedure in keeping with MI5.
But it seems the case is even more complicated that she at first suspects. And it isn't long before she finds herself drawn inexorably into great danger, and back into the territory of the abused childhood she thought she had escaped forever.
Toon meer Toon minder