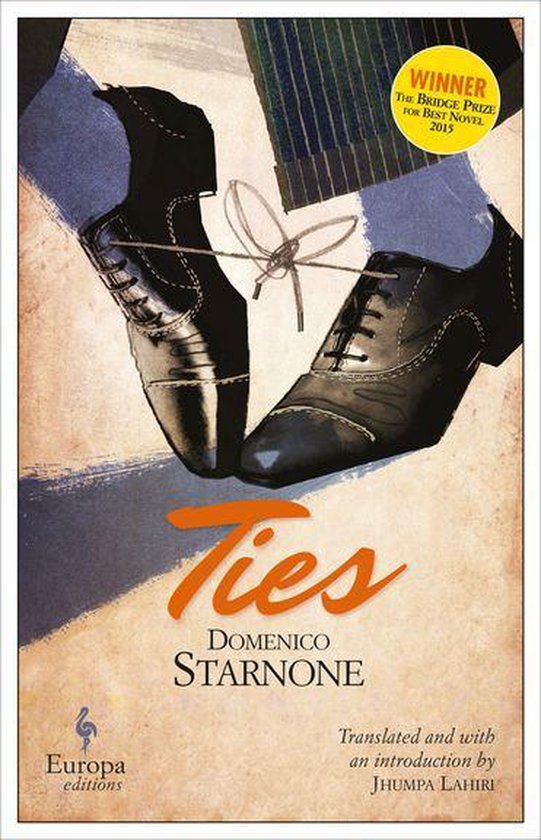 The Strega Award–winning Italian author's "scalding and incisive" novel of marriage and family bonds that come undone in the wake of an affair (Library Journal, starred review).


A New York Times Notable Book of the Year

A Sunday Times and Kirkus Reviews Best Book of the Year

Winner of the 2015 Bridge Prize for Best Novel


Italy, 1970s. Like many marriages, Vanda and Aldo's has been subject to strain, attrition, and the burden of routine. Yet it has survived intact. Or so things appear. The rupture in their marriage lies years in the past, but if one looks closely enough, the fissures and fault lines are evident. It is a cracked vase that may shatter at the slightest touch. Or perhaps it has already shattered, and nobody is willing to acknowledge the fact.


Domenico Starnone's thirteenth work of fiction is a powerful short novel about relationships, family, love, and the ineluctable consequences of one's actions. Known as a consummate stylist and beloved as a talented storyteller, Domenico Starnone is the winner of Italy's most prestigious literary award, the Strega.


"The leanest, most understated and emotionally powerful novel by Domenico Starnone." —The New York Times