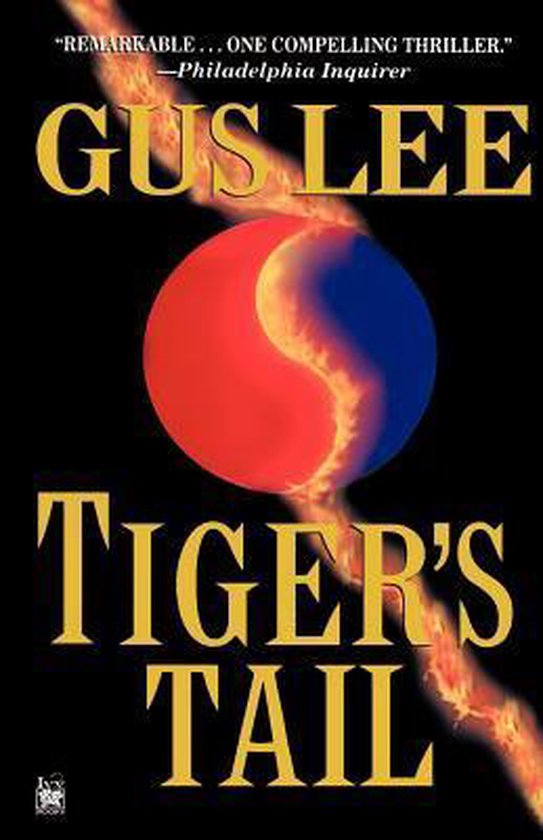 Gus Lee is the only American-born member of a Shanghai family. He grew up in San Francisco and attended West Point for three years until his failing performance in then-mandatory electrical engineering gave him the involuntary opportunity to become an enlisted man.  After receiving his law degree from the University of California at Davis, he rejoined the army as Captain Lee and served as general counsel. He resumed civilian life to become a deputy district attorney in Sacramento, then served for some years as Director of Attorney Education for the State Bar of California. He is married and lives with his wife and two children in Colorado Springs. China Boy is his first novel.
Alles van Gus Lee
Toon meer Toon minder

From the author of Honor and Duty and China Boy comes an ingenious thriller set in Korea in 1973—a gripping story of sorrow, corruption and redemption, with plenty of brawls to boot.

A career officer who trained at West Point. The number-one son of a hardworking Chinese family. A soldier still tormented by his tour of duty in Vietnam. Jackson Kan is a man caught in the middle of clashing worlds. Now Kan is bound for Asia once again, this time to the volatile demilitarized zone between North and South Korea. His objective is to track down a missing American investigator, also his closest friend. But in fact, Kan has no idea of the enormity—and the danger—of the mission that awaits him.

It turns out that the frigid, barren Korean DMZ is at the mercy of Colonel Frederick LeBlanc, known as the Wizard, a Bible-pounding zealot engaged in his own private, paranoid war on communism. Kan quickly uncovers the depravity and corruption of the Wizard's little empire. But only gradually does he piece together the explosive truth about LeBlanc's secret arsenal—a truth that burns like a fuse between Kan's missing friend and the fragile truce of the two Koreas. . . .