Time Out Guide The Olympic Games Through A Lens 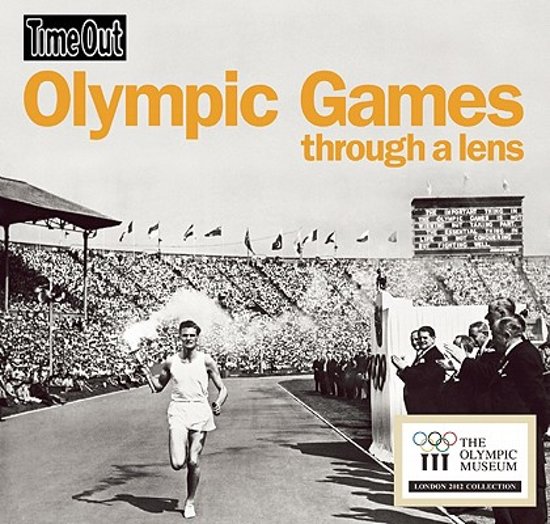 A fascinating look at the modern Olympic Games, from Athens 1896 to the build-up to London 2012, via approximately 230 photographs - each with a description - taken from the world-famous archives of Getty Images. The emphasis is on the two previous Olympic Games held in London, in 1908 and 1948, but there are photos from all the summer Olympic Games, as well as some winter Olympics and Paralympics. Photos of iconic moments and famous athletes are included, but this is not a conventional history of the Olympics nor a round-up of already well documented incidents; it also features unsung and forgotten athletes, unusual sports, official posters, spectators, background staff, buildings and symbols. Many of the photographs have never been published before. By turns informative and astonishing, heroic and daring, quirky and amusing, the result is a dynamic and absorbing visual biography of the Olympic Games through the ages.
Toon meer Toon minder