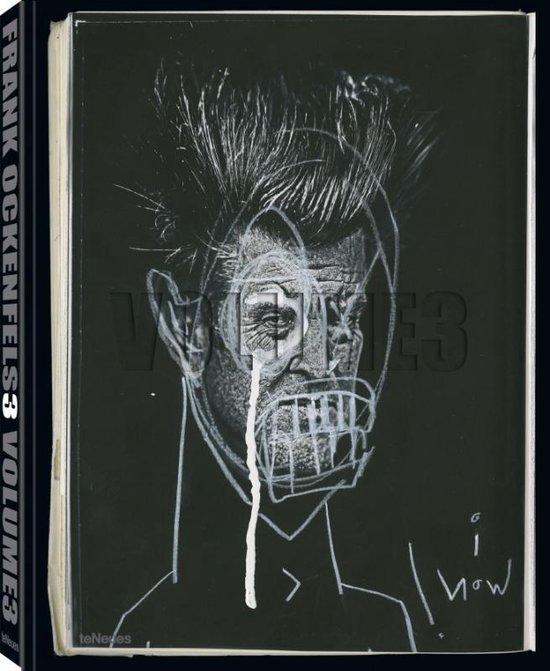 As a highly visual, astute, and rapid observer of the world around him, photographer Frank Ockenfels 3 takes in an abundance of images that serve as artistic stimuli for his creative mind. A process of collision, collusion, and collaboration is the genesis of his creativity, leading to the transformation of a photographic image into something else, a re-presentation of what he saw through the lens. It becomes a new form that communicates a new message, a new meaning; often conveying a more powerfully emotional visual statement. The works of Ockenfels 3 in this book provide a window into his visual thinking, the internal world of imagery and emotions in his mind. Subjected to ink, collage, or paint, the images are no longer just photographs of an individual, but become a more personal statement of who the artist is, of his psyche and as such, creative artistry in its purest form. The erotic, the sublime, and the violent collages are blended with portraiture that seamlessly complement each other. The photographic creations become tactile, bringing another dimension of sensory experience. FWO3 is propelled by a drive and curiosity to discover an image that is not yet known, at the same time he creates a visual language that speaks from the most primal and dark corners of his mind. He creates waking dreams, images that represent the darkest, least-illuminated aspects of his unconscious projected on the person he has photographed. He has the courage to go way beyond the expected and the obvious to the breaking of boundaries of traditional photography. Ockenfels 3 does not play it safe, and as a result, he is very effective at evoking from the viewer aspects of their own psyche of which they may or may not be aware. One cannot help but feel a resonance with the chaotic vibrancy of his mind. He leaves the imprint of his unconscious on the photographic image. Creativity: that wonderful intersection of dream, fantasy, and art is not just an opportunity to express a concept or an emotion, but an occasion to open up an experience in both the artist and the viewer. This can result in a disquieting, yet aesthetically pleasing moment in time.
Toon meer Toon minder