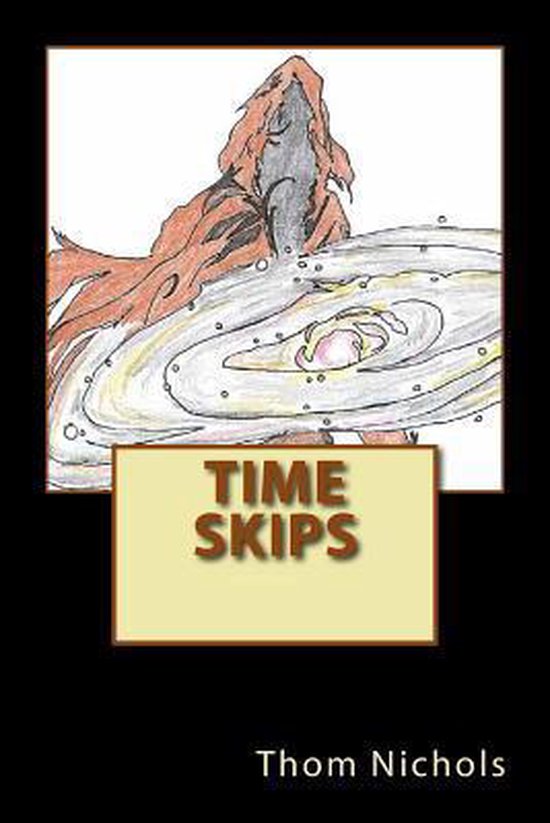 It isn’t the end of the world, not yet. It’s the Big Crunch, the reverse of the Big Bang, the literal collapse of the entire universe. Stars are disappearing from the observable sky. The universe has stopped expanding and has begun to contract. Who knows when it started, but the effects can be seen now. They might even be felt on the Earth itself. Or, the strange occurrences might be some new type of weapon, a time weapon. Everything and everyone is systematically being sent forward in time.There is no way to stop the collapse of the universe. It could take a hundred years or maybe a few days the way the stars are vanishing. The only thing to do, if you aren’t crazy, is spend the remaining time with your family and loved ones. Unfortunately for Rogelio, he catches his wife cheating. It really isn’t her fault. It’s his. He has a little problem in the bedroom. She doesn’t like being caught and kicks him out, cleans him out and then keeps him from his children. Losing his kids hurts the most.In a very bad way he turns to the only friend he has left. Shawna agrees to help him reunite with his children. They make a great couple. Well, maybe not great. Shawna was a man and is now a woman. She is strong, generous and… Oh yeah, she has a beard. That’s ok, she’s not into guys. Besides, Rogelio still has that ‘little’ problem.Carl is Rogelio’s partner at work. His wife Tannica is the one that discovers the collapse of the universe. They really are the perfect couple. They’re young, in love and have great jobs. They’re even expecting their first child. Because of his expertise in the field, the government hires Carl to build them some kind of defense against the time weapon. They want to keep America viable until the end comes. With the help of the pearl, Carl has some great ideas. He just has to figure out the logistics. The main problem is that most of their experiments fail. Time is running out. They need some help.Could it be the bearded woman to the rescue? Or, will she change everything?
Toon meer Toon minder