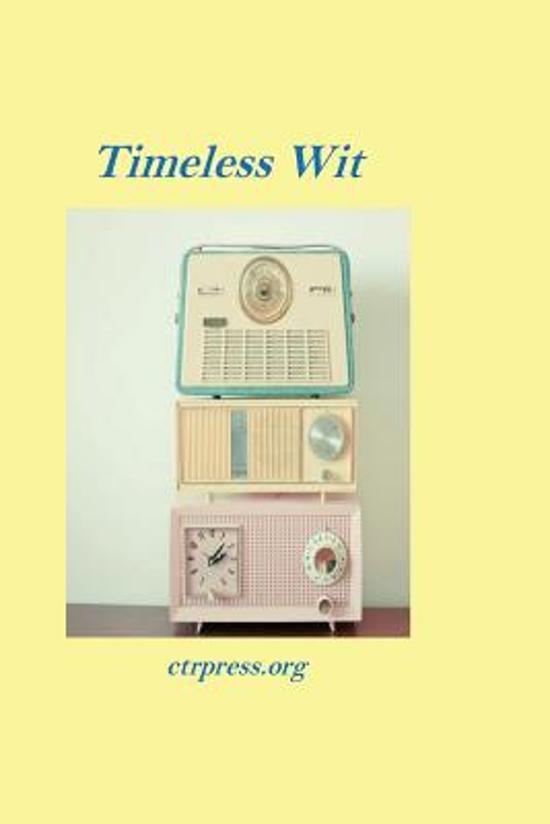 Wit is a unique quality that makes writings, novels, plays, criticisms, letters, or even conversations interesting. Wit cannot fail to shock the readers or listeners because it shows them the bare truth, illusion free, exposes the facts as they are using humor. Wit usually is cynic in the philosophical sense of the term and it has scorn for some social collective thought and individualistically mocks them. Wit causes the laughter, but the laugh is the bitter one, “it is the laugh of Figaro making haste to laugh for fear that he may be forced to weep.” This bitterness of ironical remarks is wrapped in the laughing elements just to conceal the bitterness of truth. People don’t like to laugh at themselves, so they are indirectly encountered with their actions by witty remarks and they can laugh at that without uneasiness. Laughter is human and natural means and wonderful instrument of self- improvement when it is intelligent, meaningful and witty. Humor is distinguished from wit. Humor springs naturally out of reality, but wit has the imaginative element to it. “Wit is found in the words used; it is expressed by the writer. Humor is not directly expressed by the writer, but it is perceived by the reader.” This book is about timeless wit and master of timeless wit. The writer that shows us in his comedies not much about the individual absurdities, but the social absurdities in a more or less caricatured way. His sarcasm and his penetrating irony are unique: he makes fun of the authority in all its forms. His campaign is against hypocricy in all its forms. He has a hatred of lying and attacks it unceasingly. He once said: “As a humane person, I detest violence and slaughter, whether in war, sport or the butcher’s yard. I believe in equality.” He had the timeless wit and he was a maker of paradox. He was a pierce analyst of human mind and human life. “His wit bubbled up naturally, without effort. He could not speak of any subject, however serious, without presenting it amusingly transformed by his cold irony” and warm wit. His sincerity is beyond dispute and he always wished amusingly to make the public think for itself. His wit is timeless, his wit has made people to laugh and think for decades. Who this writer could be except the Irish genius, Bernard Shaw the master of timeless wit?
Toon meer Toon minder