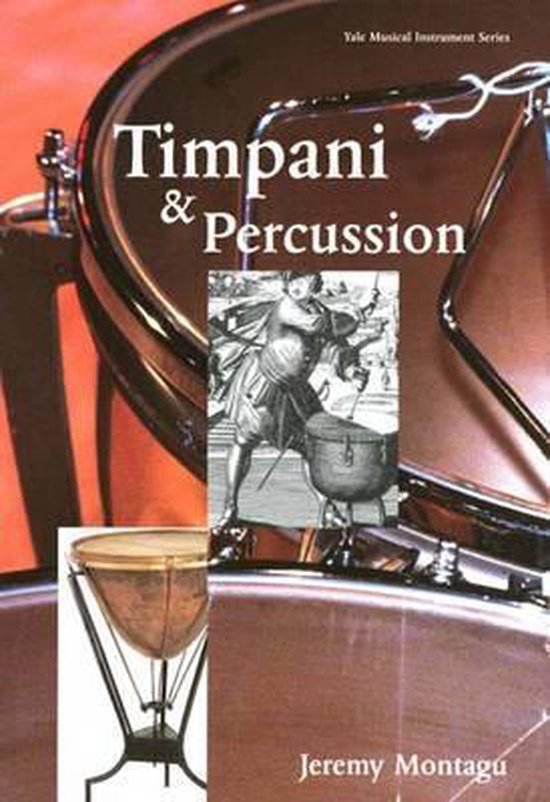 This fascinating book presents the history of percussion instruments from the Old Stone Age to the present day. Jeremy Montagu, a performer, historian, and curator of musical instruments, discusses common and uncommon percussion instruments from all parts of the world, tracing their development and use through the ages and across cultures. After exploring the origins and antiquity of percussion instruments, Montagu investigates their appearance in the Middle Ages, in particular the nakers, tabors, cymbals, and triangles that are immediately ancestral to those we use today. He then describes instruments of the Renaissance and Early Baroque, High Baroque (from which we can trace surviving instruments and specific music), Classical, Romantic, and Modern Periods. Montagu follows the development of orchestral and band percussion from the late eighteenth century, moving from the introduction of the Turkish music to the modern pop bands, military, marching, and concert bands, and concert and studio orchestras. The book concludes with a wide-ranging survey of world percussion, covering instruments commonly played in schools, colleges, and orchestras. It incorporates appendices on playing techniques, technical matters, and the sociology of drummers, and is abundantly illustrated with rare images.
Toon meer Toon minder