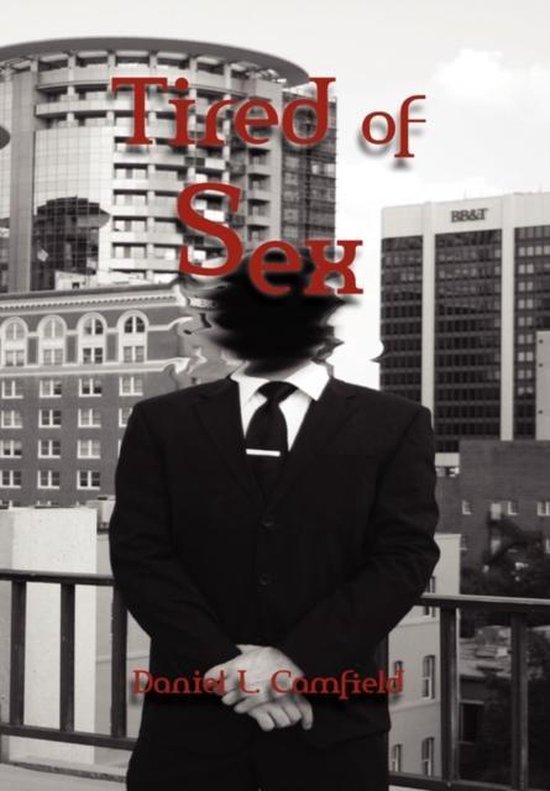 Success is a right. Sex is easy. The world is there to inherit. Mark Brock is a rich, attractive Californian with the world at his fingertips. He is completing his Master's at Lockean University in southern England. He is twenty-two years-old, and will soon have a fast-tracked career to complement the wealth he has inherited. Amongst his fellow students and coworkers in England, he has the charm of a foreigner, the easy appeal of one from a warmer land. A modern-day Gatsby living with American bravado in the European culture… and he is doing his best to throw it all away. Mark has learned to become an incredibly bitter, detached individual. His parent's are cold, choosing to travel the world rather than see their own son graduate. Mark and his younger brother regard each other with equal levels of disgust. Even escaping that life in California, Mark can only find his new home mundane. The morning after his birthday, he wakes up in a strange room, naked, no memory of the night before. As with everything else in life, he accepts the situation. He leaves without trying to find out who he slept with. Days blend into weeks, weeks into months His final year of university in England is a cycle of self-destruction, a never-ending night of parties, wealth, and casual sex. He has everything anyone could ever want, except one thing: a sense of purpose, of self-worth. An afternoon in the pub seems more productive going to class, than finishing his dissertation. Life is stuck on fast-forward. Most of his time is spent with a best friend who is a loathing addict, or with a dangerous and aggressive drug dealer who Mark finds simultaneously repulsive and fascinating. The rest of his time is spent desperately searching for a new lover, someone special. Someone that he could call the one. Mark is never hard-pressed to find a new partner. But while women are more than happy to sleep with the charming Californian, none of them will spend any intimate time with him. Women will have sex with him, but won't have dinner with him. He simultaneously wants to feel wounded and to feel that this is what he deserves, that he is unlovable. But ultimately there is no epiphany. Hiding in the beds of strangers is just another drug used to numb himself from the pain of Emily, the ghost of his past. Falling in love soon becomes another addiction. More and more he just grows numb to the cycle. Despite his efforts at self-destruction, he still graduates with honors, and quickly finds a faceless corporate job. This is the cycle that Mark traps himself in. Another business meeting. Harder and harder drugs. Another cocktail in another bar. Another bed with another stranger. Both love and heartbreak are found on Facebook, in the clubs, at drunken office parties. And even as he watches his own soul die, an onlooker at a horrible accident, he can't seem to bring himself to stop it. Mark's life becomes a dizzying spiral of desperation as he looks for answers in all the wrong places. The harder he searches for meaning, the more horror he sees and commits. Things grow more dangerous, and before long Mark is not only harming himself, but those around him. As his numbness grows, he tries to blame the drugs, the alcohol, the sex. But deep down he knows he can't blame those things. It is something that is innate in him. Something far worse. But it's all he knows. "I start to wonder if I might not be the worst possible human imaginable. But then I think that I'm not any worse than anyone else living in this building, this city, this country, this reality. This realization does not soothe me. It only makes me feel worse." www.tired-of-sex.com
Toon meer Toon minder