To Be (Everything) What One Can Be 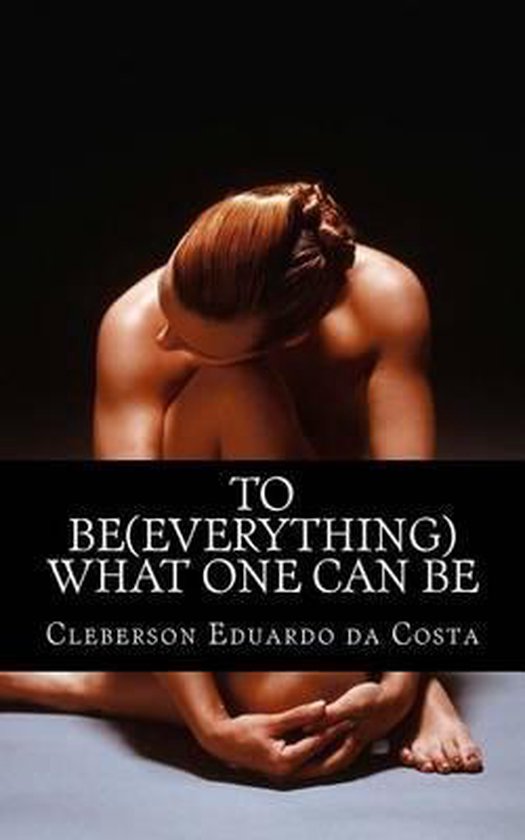 The planned obsolescence, rampart of the globalization and one of the main bases of the world Neoliberal and Neopost-Modern capitalist brought to the planetary society problems that she did not know and he cannot decide. These connected problems not only the human, social and economical questions, in front of the Individualism and the Meritocracy (values propagated by the capital), but also and, especially, environmental problems; of the physical world, consequent of the "Mercantilizacao" of all the things, materials and immaterial things; consequent of the unethical search for the certain profit, for the profit at any price. In this scenery of human, social and environmental catastrophes appear and another catastrophe shows up: the catastrophe of the school. In other words, in an era where if there rules the ethics of the Individualism and of the Meritocracy, like being, in fact, synonyms of the justification of the exclusion, does the school become ideological, in so far as is specifically conceived by the Capitalist Least State like the place where the precepts of humanization and intellectual emancipation are aborted, blown up; and, in another road, when the capitalist corollary was systematized like being his pedagogic ethical content. The globalization Neoliberal, at the same time, that it brought to the possibility to show the different ones and / or the planetary cultural differences, in his different people, on the other side, associated to the capitalist policies of expansion of consumer markets, paradoxically "potencializou" the development of the individualism, of the consumerism, of the ant virtuous hedonism, of the narcissism, of the genocide, of the "xenofobismo" and of the nationalisms, taking the societies of the capital for far from the capacity of coexisting, of tolerating, of respecting the differences. In this sense, the "desumanizacao" ruled like capitalist ethical content in global, planetary scale, under the insignia of capitalist democratic republics, when the democracy Athenians, of the Greek world was compared, where approximately ninety per cent of the inhabitants were considered full citizens and, so, ant cosmopolitans were not announcing of the courses, of the decisions of the polis, for questions nationalists, of "autochthony," being this justified by the premise of the search of the auto preservation while society. To the turn to this type of nationalism xenophobic, exacerbated and centered in himself, of "glory of myself" and of "desprestigio/negation of other," through this Globalization Neoliberal Capitalist, it entered for the veins of the different people, like a sort of chip of the ignorance against the different ones and the differences; against the foreigners, in other words, against the strange sayings; against the enemy sayings in potential; against not "Eus/persons" that, for the globalization, started to have to see, systematizing the society of same, turning, for the coercion, for the education or for the coercion, other into the same thing."
Toon meer Toon minder