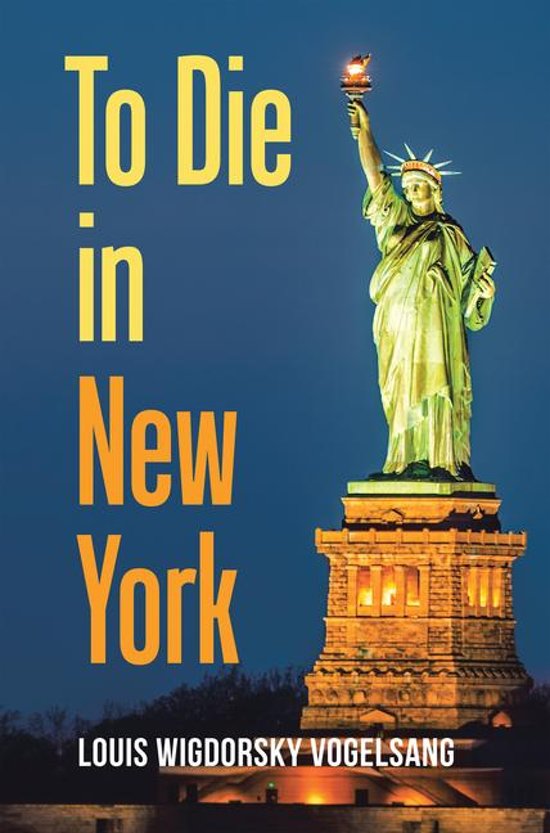 Why does Fernandsimo, the multimillionaire chilean citizen, wish to die in New York? And does he really have something to do with Osama Bin Laden? Why do his friends Antonieta and Ricardo want to kill him before its too late for this man to die in the Big Apple? But the problem is that Antonieta plans to kill Ricardo, and he plans the same against her. When Madame Chantal, the psychic of Paris, appears, the gates opened wide and the facts runs in a rush. Tarud Arab exploits Madam Chantal and has sex with her, but she warns Fernandsimo about something that makes him change his mind. The almighty Mary Mayflower, ruling States from the FirstSave Bank in Williamsburg, sends black birds to avoid Fernandsimo arriving in New York, and only a few saw the Statue of Liberty reacts when all came to the end.