To Learn the to Learn 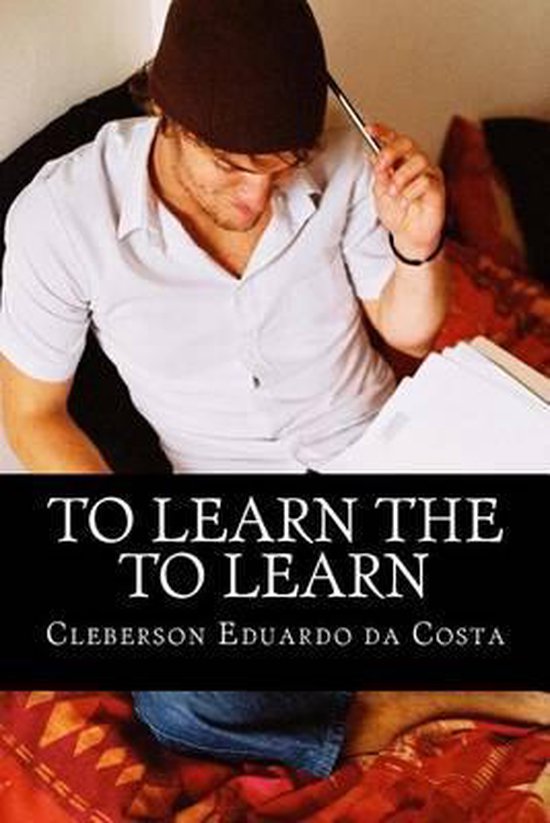 ABOUT "TO LEARN THE TO LEARN"When be affirmed that the man, differently of all other beings, is a rational being, between other things, it implicates to say what it should link, independently of his genetic differences and socioambiental, is able to learn. I.e. it does naturally without intelligence, capacity to think. Nietzsche says to us: "(...) the intelligence is the life that clarifies the life (...) itself“, (p.199, so Spoke Zarathustra).Any road, it is necessary to understand what it is an intelligence. According to the dictionary Aurélio, intelligence means:1) Faculty or capacity to learn;2) To apprehend;3) To understand or to be adapted easily;4) Mental skill;5) Insight.Certainly Nietzsche is not, not from far away, when it are talking about these intelligences, what are centered in the skill of acquiring contents, of acquiring competences. Nietzsche is talking about the capacity of creation, of transformation, of overcoming, of the valuable break and of the delignification, of the establishment of new ones. In this sense, so that the intelligence really can be “the life that comes to be able to clarify the life itself” and does not take the individual to the prisons of the training, of the specific competences, of the techniques, of the mental intelligence, of the insight without virtues, it is necessary that, one understands that, there are several forms of thinking, of which we detach four:1 - To think it how it will act, that it consists of the capacity of reproducing something right, representing social papers or be socializing;2 - To think it how it will conceptualize, that it consists of the capacity of analysis, synthesis or conclusion. In other words, they say that the more the people understand a subject, less people need to explain it;3 - It to think how problematical, that it is the capacity of inquiring, comparing, revealing contradictions, the sense and the present ideology in a phenomenon or even in an object of any study.4 - To think it how it will create, that it is the capacity of there are produced something new, new solutions, to give new senses to the world in which one lives and to contribute to the social or personal change processes. What it is possible to say is that, if the natural processes of development of our body, when the taken care debts and nutrition were given, are determined by the nature of the being, the same thing it is not possible to say what concerns the development of the human mind.In other words, at the same time, that the man can be a mere product of his culture, of the environment in which he lives, he can also, on the other side, transcend, in other words, change to himself own and change the world in which he lives for the exercise of thinking, of doing in fact a rational being to him.
Toon meer Toon minder