To Stir the Wind 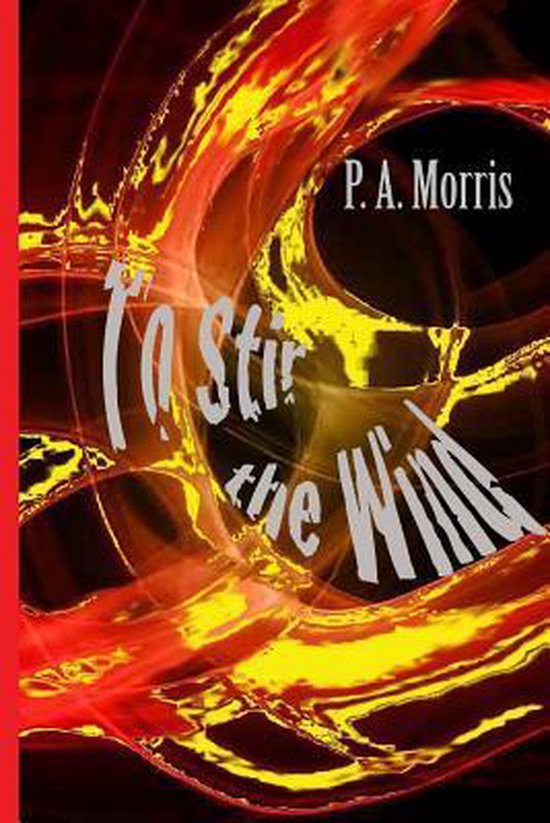 A fast paced mystery that morphs but never loses momentum. Clem, Connie and Jake are three people lost in time for different reasons, but sharing the agony of their present existence. In the fabric of society, the homeless are the tattered fringes that sometimes annoyingly dangle within our view, only to disappear when our minds focus on the rest of the garment. Clemson Edwards was a professor of Eastern Studies at a small college, somewhere in Iowa. But his wife passed away suddenly. And with her passing went his desire to teach. His journey to the Main Street Mission is chronicled only in his mind. Connie Black is a ''looker.'' Not in the passive sense of being the adorable object of a man's glance or glare. But in the active sense of someone who is always looking for something better in life. To Connie, hope is the virtue of choice. Hope doesn't require commitment, just the ability to dream past the agonies of the present and forward to the possibility of something better in the future. Jake Perdido has a room at the mission. But like the other residents, he has no home, no family and no sense of belonging to modern society. If he had to pick a virtue to guide him it would be charity. He believes the more time he spends helping others, the less he has to wonder about who he is. Jake was the recipient of a hard blow to the back of his head in a motorcycle accident. And now he is a card-carrying amnesiac. So he is a functioning ''nobody''. He can read, write and recite history ...except for his own. And so goes the lives of three of those tattered edges. When the members of the homeless community are being murdered for no reason at all, they band together to try to uncover a plot emanating from the rich side of town. The plot twists and the list of suspects changes as two sides of the town collide only to be drawn together in a unique way with Jake smack in the middle. The killer is conscienceless, his boss is ruthless and the police are of no help . . . until!
Toon meer Toon minder