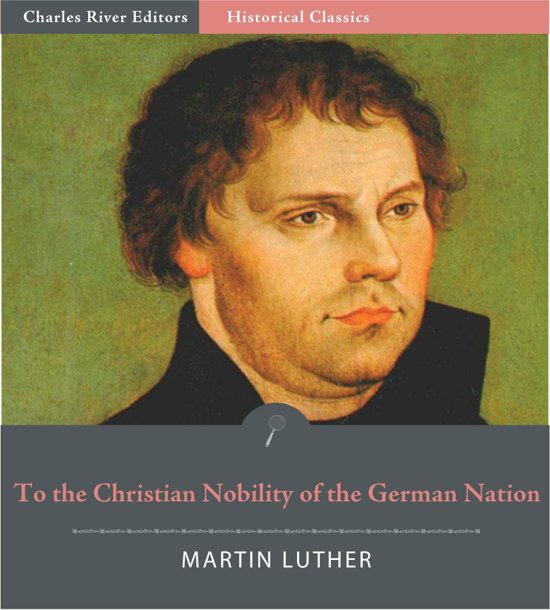 William Russell, pastor and scholar, serves Augustana Lutheran Church, Minneapolis, Minnesota, where he investigates the life and work of Martin Luther. With the Ph.D. from the University of Iowa and the M.Div. from Luther Seminary, Russell has authored/edited eight books and dozens of articles. A sought-after speaker, he has addressed audiences from Canada to Brazil, Malaysia to Puerto Rico, Oslo to Cape Town. He currently serves as president of the American Academy of Religion, Upper Midwest Region. Married to Ann Svennungsen, they have three grown children and two grandchildren.
Alles van Martin Luther
Toon meer Toon minder

Martin Luther (1483-1546) needs no formal introduction, being one of the most recognizable religious figures in history. Luther was a German priest and theologian whose writings and teachings sparked the Protestant Reformation. Born shortly after the invention of the printing press, Luther became one of Europes best selling authors, along with others like Erasmus, and his theology was mass produced across Europe. He strongly disputed the claim that freedom from God's punishment of sin could be purchased with money, known as indulgences. He confronted indulgence salesman Johann Tetzel with his Ninety-Five Theses in 1517, one of the most important writings of all time. His refusal to retract all of his writings at the demand of Pope Leo X in 1520 and the Holy Roman Emperor Charles V at the Diet of Worms in 1521 resulted in his excommunication by the pope and condemnation as an outlaw by the emperor. To the Christian Nobility of the German Nation (German: An den christlichen Adel deutscher Nation) is the first of three tracts written by Martin Luther in 1520. In this work, he defined for the first time the signature doctrines of the Priesthood of all believers and the two kingdoms. In it he attacked what he regarded as the ''three walls of the Romanists'': (1) that secular authority has no jurisdiction over them; (2) that only the pope is able to explain Scripture; (3) that nobody but the Pope himself can call a general church council. Through a description of Luthers letter, this article will describe the impact and historical problems that were caused by Luthers call for a transfer of governing power over the secular sphere to the temporal authorities. This edition of Luthers To the Christian Nobility is specially formatted with a Table of Contents.
Toon meer Toon minder