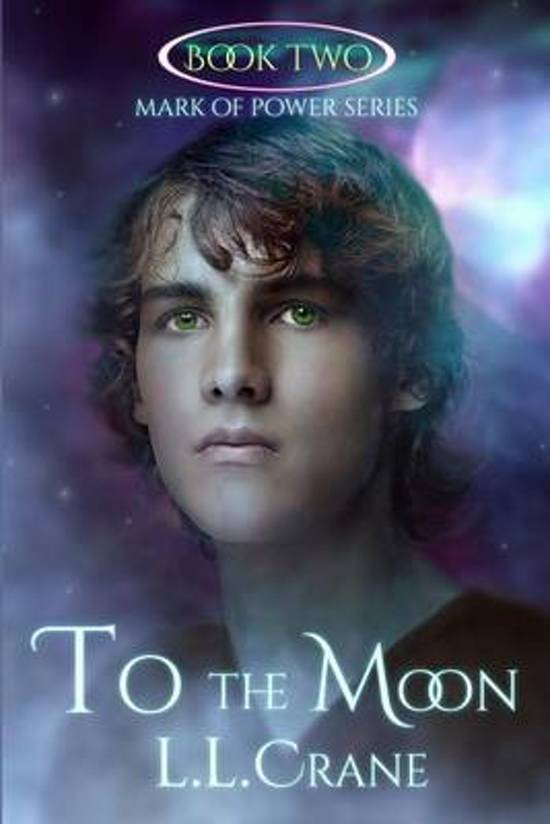 Teak and Thann barely make it to Harcourt, free from the Destroyers and safe at last. Teak actually relaxes in the comfort of her new friends, where she is shocked to discover she is accepted for herself. But will it last? As Teak learns to ride dragons, both on land and in the air, she settles into a routine that brings her the first happiness of her life. When a romance develops, Teak is sure that the past is finally behind her. Then, a series of lies and deceit on a level Teak could never fathom sends her world spiraling out of control. Enter a baby dragon that has hatched too soon and she learns to love on a level she never thought possible, each day wondering if the tiny hatchling will live. When Koree asks Teak to join the Rebellion against Siv Gareth, and the horrible race war he is the mastermind behind, she doesn't take time to even think about it. The answer is right there in her heart where it always has been. Moving into the tree house settlement where there are hundreds of people like her, Teak enters a fascinating and dangerous world. When Teak spills her guts to Koree about the orphanage in Bay City, and the little girl she desperately wants to save, she can't begin to imagine where it all will lead.
Toon meer Toon minder