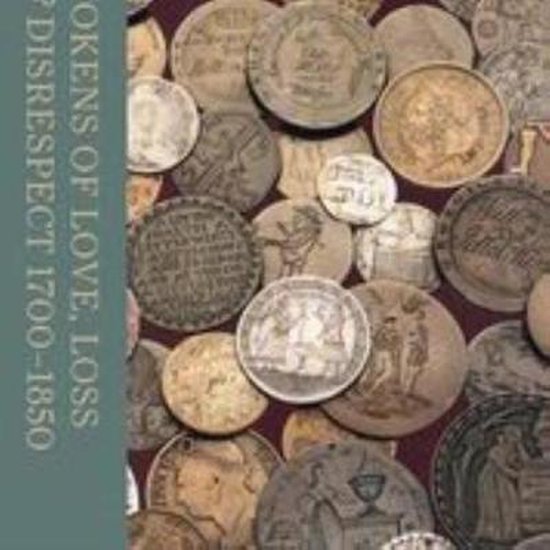 Coins from the 18th and early 19th centuries are physically and visually intriguing. In addition to their monetary uses, they were repurposed to communicate private and public messages - from ad hoc scratchings and punch marks to full-scale re-engraving of surfaces. This book aims to give 21st-century readers insight into that experience and to the many unofficial purposes these objects served. Drawing on the largest extant collection of defaced coins and tokens, this publication brings together for the first time the full-range of expertise required to understand the phenomenon, with contributions from 11 scholars and collectors. It focuses on a significant period in British history, when modification expressed political commentary, commercial activity, familial and emotional commitment, personal identity and life history. It will examine the coins and tokens themselves and look at who modified them, where, why and how. The circumstances of the coins' subsequent survival is explained, and each aspect will be set in its specific historical contexts. Defaced coins and tokens are often enigmatic objects, and this book will offer a means of decoding and assessing them, while also drawing attention to their value as a distinctive source of historical evidence. The contributors will also consider what these surviving coins reveal about the society in which they were produced and the light they shed on major historical developments of the period. Tim Hitchcock, for example, discusses the new prison culture that emerged following the outbreak of the American Revolution in 1776, evidenced in a growing number of convict tokens made in Newgate. Hamish Maxwell Stewart examines love tokens illustrated with the 'Sailor's Farewell' within the context of the market for sailor's gifts and tattoos to ward against the dangers of oceanic travel. Steve Poole looks at tokens as souvenirs of public hangings, not only in terms of the influence they exerted on contemporary public opinion but as exemplars of the wider material culture of public punishment. And Sally Holloway examines the design and iconography of love tokens exchanged as romantic gifts. As well as 12 essays, there is an annotated catalogue of 100 coins, selected for their individual interest or representativeness of a distinctive type of modification or motif.
Toon meer Toon minder