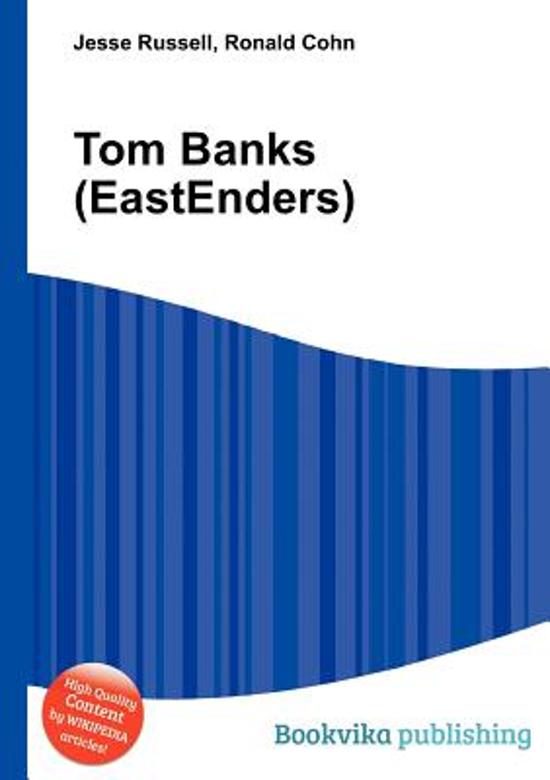 High Quality Content by WIKIPEDIA articles Tom Banks is a fictional character from the BBC soap opera EastEnders, played by Colm O Maonlai. Introduced in April 2002 as a love interest for Sharon Watts, producers made the decision to axe the character and he was killed-off in November 2002. The character was allegedly popular with female viewers who voted him the 8th sexiest, male character to appear in EastEnders in a 2005 poll.