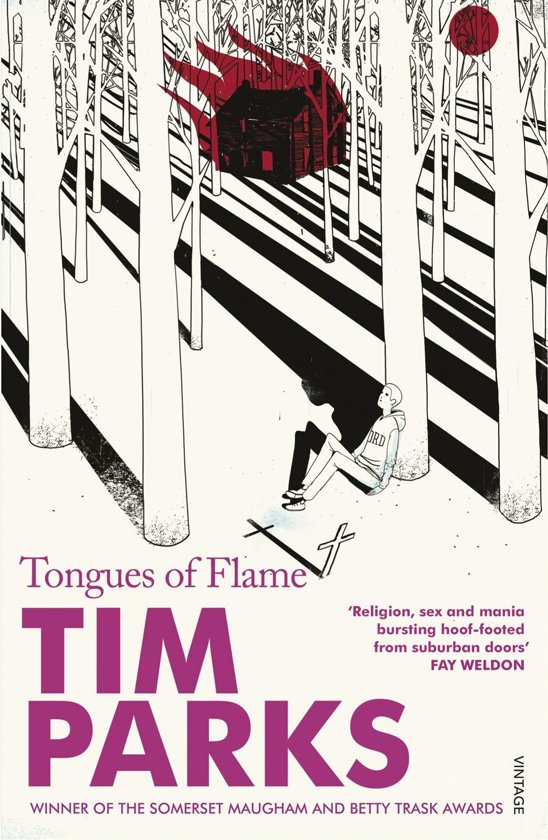 The gift of tongues, prophecy exorcism. . . what might such concepts mean in a complacent backwater of North London? For Richard Bowen, adolescence becomes a nightmare when his parents join the charismatic movement and find a devil in his brother.


Winner of the Somerset Maugham and Betty Trask Awards.

Religion, sex and mania bursting hoof-footed from suburban doors -- Fay Weldon Not since The Catcher in the Rye has there been such a believable portrayal of male puberty. The quality of story-telling and the cadence of the prose have a piercing authenticity Catholic Herald As a technician [Parks] cannot be faulted. His book builds to a terrifying tour de force, made bearable only by the tight prose -- Jeanette Winterson He can write, at will, like a modern Henry James, proceeding with composure through the labyrinth Literary Review