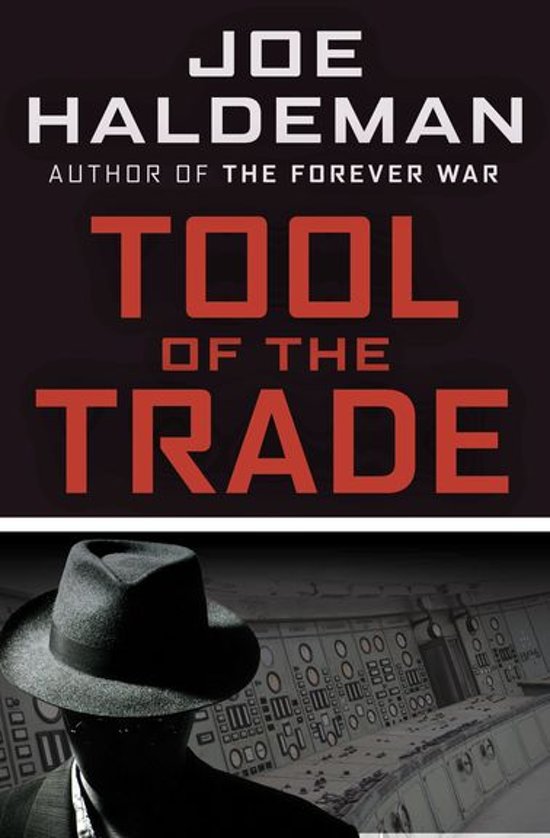 Joe Haldeman is a Vietnam veteran whose classic novels The Forever War and Forever Peace both have the rare honor of having won the Hugo and Nebula awards. He has served twice as president of Science Fiction & Fantasy Writers of America and is currently an adjunct professor teaching writing at the Massachusetts Institute of Technology.
Alles van Joe Haldeman
Toon meer Toon minder

By the author of The Forever War: Caught between the USSR and the United States, a professor fights to create a better world


Nicholas Foley survived the horrific siege of Leningrad. Since World War II ended, he has risen through the ranks of American academia to his current post as a respected university professor with a loving wife. His one secret: He works for the KGB. Foley acts as a sleeper agent for the Russians, pointing out potential talent for recruitment. This precarious position takes a turn for the deadly when Foley creates an invention that will change the world: a device that makes people obey orders, no matter what.


The fate of the world is balanced on a razor's edge. As both superpowers pursue Foley, doing whatever they can to get their hands on his miraculous superweapon, he realizes he must choose a side.


Nebula and Hugo Award winner Joe Haldeman is one of America's finest creators of science fiction, and Tool of the Trade is a masterful adventure.


This ebook features an illustrated biography of Joe Haldeman including rare images from the author's personal collection.