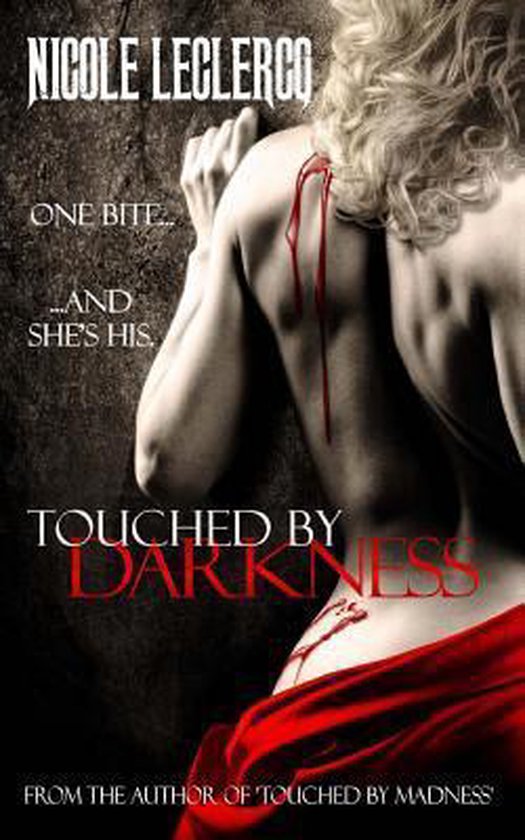 ONE BITE, AND SHE'S HIS…

Erin Holland is trying to find her place in the world while keeping her powers and her ghostly companions in check. Being different has taught her to keep her distance from people. For years she has lived without the touch of another until she falls under the intoxicating spell of Hope Acres’ lethally seductive master vampire, Dane Lynch, who plunges her into his world of dark desire. But is she really as safe as she thinks in his embrace, or is her passion blinding her?

While under his thrall, she becomes distracted, causing a werewolf to set its teeth in her. When the werewolf genes create a mix of animalistic fire inside her, she fears the arrival of the next full moon.

To make things worse, she is being pursued by a malevolent force. The darkly charismatic Anthony Stratton is tightening his net around Erin while using Dane’s shattering betrayal against him to keep him away from her, leaving her unprotected.

But who is Erin’s biggest threat? Is it the emerging wolf under her skin, clawing to get out, Anthony Stratton, or the sexy vampire whose touch has made her a slave to his dark pleasure?
Toon meer Toon minder