Towards a New Model of Creole Genesis 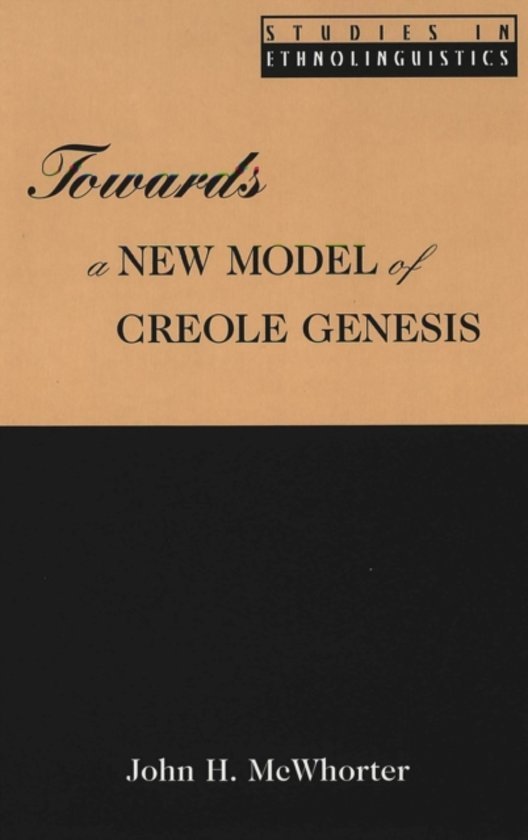 Creolists have established that many processes determine the structure of Caribbean creole languages, including innate linguistic universals, West African retention, and certain patterns of simplification. Towards a New Model of Creole Genesis presents a method of uniting these strands into a single model of creole genesis. This discussion is primarily illustrated via Saramaccan Creole English, spoken in Suriname and combining elements from English, Portuguese, Dutch, and a range of African languages. An extensive evaluation of Derek Bickerton's Language Bioprogram Hypothesis is also presented. Increasing evidence is offered that Saramaccan and other Caribbean English creoles ultimately trace back to a single pidgin ancestor which emerged on the West African coast.