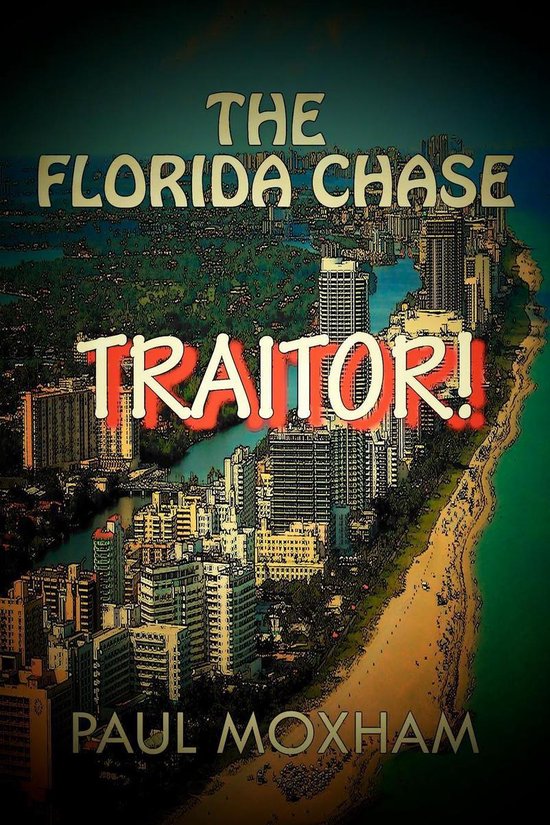 When their father goes missing, two teens travel to Washington D.C to find answers. Their search for the truth takes them from the backstreets of the capital to the hurricane torn roads of the Florida Keys, where they enlist the help of the army in an attempt to save their father and stop World War 3.


Split into 4 parts, this story of adventure and intrigue will have readers eagerly turning the pages right through to the thrilling and action packed ending that no one will see coming.


In Part 4, after barely surviving the attack on their boat, Luke and Co. swim to shore. Setting foot on the island, they are surprised to find it crawling with armed men. They realize that they have stumbled onto something that is bigger than any of them had ever imagined. To make matters worse, Luck discovers that there's a traitor!


Captured, Luke escapes and goes on the run. But with no means to get to the mainland, and no way to get help, what will he do? Where is his father? Where is his brother? And what are in all those crates being put onto the aircraft? Will help arrive before the soldiers start World War 3? Or will Luke have to wage the battle for the island all by himself?