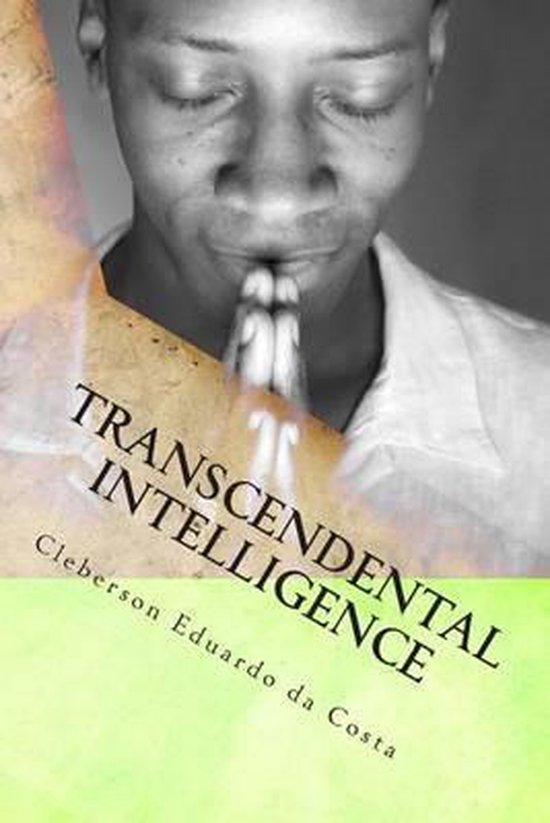 Almost every human being, to achieve its called age of reason, in the meeting of social life with other men and/or even simply for having been launched in the world without request and/or without knowing the reason, nor the because, at a given moment of its existence (in some cases sooner, in other later) tends to make inquiries concerning the "where I came? Where am I? Where am I going? That inexorably lead to pass: 1- By nausea. 2- By distresses. 3- By existential chaos. In other words, tends to pass by existential problems, where all or almost all their essential values are checkmated, and is likely to change and/or breaks, the swings in the direction of Nietzsche.This is, After the nausea and distress experienced, immersed in a state of chaos, had this as a consequence of these its insertions in social life; had this as a result of this direct confrontation with the different men and, at the same time, with a hostile world that it presents, and if so on itself, for these reasons , the large majority of the times, 1- Losses socio-affective 2- Financial losses. 3- Breakage of the relationship of trust, and, often, also, 4- By diseases, 5- Deaths of loved ones, etc. , It remains then to be, to this be released unexpectedly in this world, only three possibilities:1- Once again, after this state of chaos, to be himself, and continue to be the same I, without making fundamental changes in themselves.2- Become pathological, to be seen by many as someone who, as a result of the great existential problems, it was crazy. This is, it has not been able to reorganize itself mentally and/or return to him.3- Or, in another track qualitative, transcend: in other words, construct new meanings for their existence, making it better and/or more significant than that, until then, was or had been, before passing through these states of nausea, anxiety and existential chaos.In other words, to sum up, in the first, the be does not change: "wants to be himself"; "do you want to continue to be the same"; "do you want to continue to be the I that ever was," i.e. , go back to your life "called normal", as if nothing serious had occurred, aiming, as soon as possible, forget everything that he has experienced.In the second, the be loses the logic of reason, imprisons, pathologically, in your world of their own, now immersed in chaos, and even consciously, without strength to get back on its feet, if overcome, "abdicates the task of living"; "abdicates the resolution of their existential problems deeper" and, in spite of themselves, out of their conscience and/or their capacity to overcome, "opts for abandonment of himself".In the third, however, the be develops the ability transcend, that is, he shall be replaced to create and/or give a sense Macro for its very existence, to the reality in which he lives, transforming it to become, renewing and renewing the renewal of their understanding of what is true and what is not worth being lived, electing, as well, for you, in an intentional/deliberate, only the values that, now, can be, for you, really worthy of its existence.In other words, terminology:TO this collective of skills, competencies and/or skills (are of that nature or areas of knowledge are), that make human beings, through them, to be able to overcome and/or bear their nausea, anxiety and/or existential chaos without, however, have their "selves" destroyed and/or dissolved in human mass, and that few men can develop in favor of themselves, becoming able also, from there, to give a real sense of the word for their stocks, building their identities, will be called here , it should be stressed, "Intelligence Transcendental".
Toon meer Toon minder