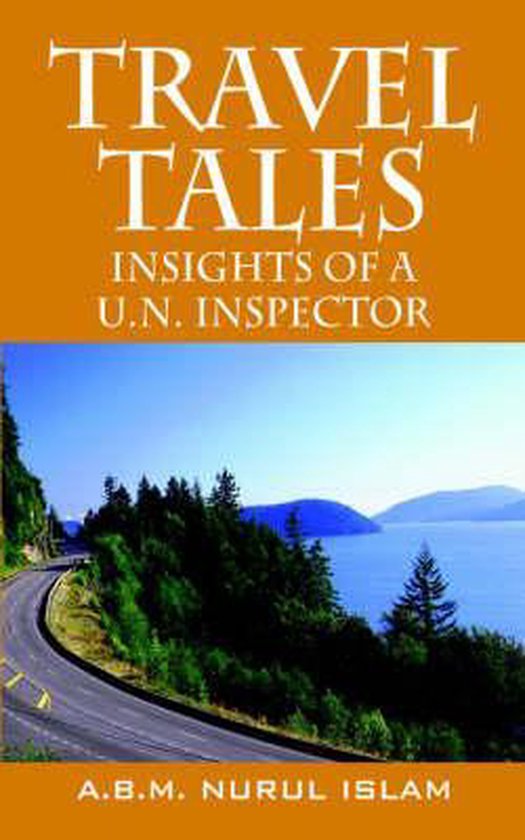 TRAVEL TALES is a collection of short stories written by A.B.M. Nurul Islam based on his observations while working and traveling through the vast swathe of the earth extending from the Land of the Rising Sun (Japan) on the east, through the Central Asian Republics of Kazakhstan and Uzbekistan in the middle, to the Atlantic shores of Europe on the west. The author while working to prevent the spread of nuclear weapons as a Safeguards Inspector was a keen observer of local customs and traditions, human behavior, follies and foibles. He was in a unique position to watch the countries of the former Soviet Socialist Republics emerge from the rubble of the collapse of the Soviet Empire. His insights into the people and customs of these countries told through travel tales, humorous and informative, written in a racy and fluent style, is sure to keep the reader interested till the end.
Toon meer Toon minder