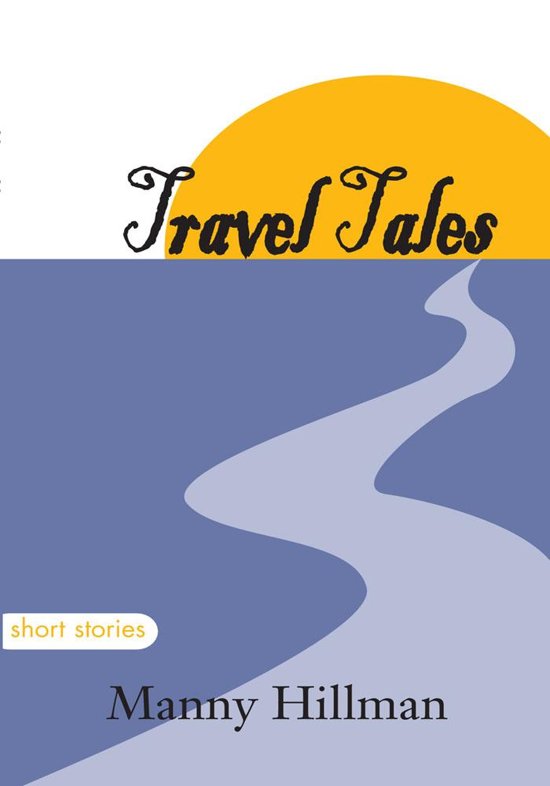 Here are eleven stories about the variety of people one might encounter during travel. The author confesses that he has met many of these characters during his own travels. The situations in the stories are sometimes similar to what actually occurred, but mostly they are invented combinations, or merely total inventions.


A Danish woman travels across the whole Aegean Sea to search for her lover on an island in the Cyclades.


A photographer of flowers finds a unique inn. The beach at the inn is so beautiful and so isolated that the name of the country must be kept secret. The photographer is fascinated by the other five guests at the inn who are all half his age, but mostly by the young and beautiful manager.


Two brothers driving across the remote, central part of Iceland meet a travel writer, an adventurer, and hear him tell of one of his most fearful adventures.


A young couple vacationing in Egypt hit on a way of translating the hieroglyphs on a wall that no one has ever managed to do before.


An elderly man living in Irkutsk, Russia, stops two tourists from the U.S. and asks them to send him a special gift as a favor. He, in turn, will send the woman two rings made of a special stone.


A young American soldier from Vermont, on a train in France, traveling home after World War I, meets a young woman on her way home from Rhodesia, about to be married in England.


A man is on a fantastic journey but where he was, and what he really did see is a mystery for the reader to solve.


A middle aged man and his much younger bride, who loves to tell stories that she probably creates on the spot, are visiting the island of Samos. He is having a hard time keeping up with her vigorous pace, but the reward of his efforts will be more stories for his wife to tell.


A journalist wants to interview a wealthy and very generous contessa. His search for her takes him to several unusual places. I, the author, do not know if the journalist will ever write an article about her.


A young American woman, a secretary, temporarily gives up her job in order to assay a life as a chef on a small yacht in the Caribbean.


An anxious Hungarian couple is on the way home from their first vacation outside of Hungary. The travel restrictions for Hungarians are just beginning to change.


Before each story is a one-page vignette telling of the authors experiences at various border crossings. They start with: Some borders are easy to cross, like the time we drove right through one without even noticing until we were some miles past. and end with How should one be greeted on first entering Greece? By bolts of lightning thrown by Zeus himself.