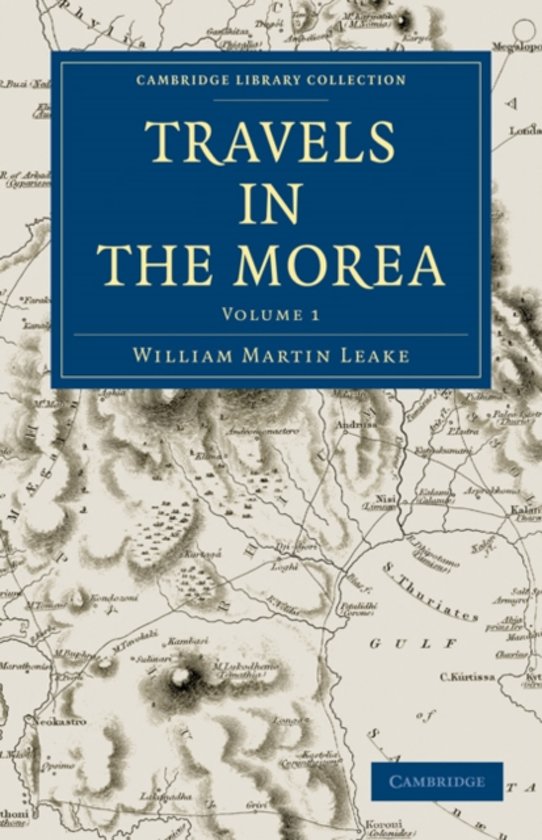 William Martin Leake (1777-1860) was a British military officer and classical scholar specialising in reconstructing the topography of ancient cities. He was a founding member of the Royal Geographical Society and was elected a Fellow of the Royal Society in 1815. After his retirement in 1815, he devoted the rest of his life to topographical and classical studies. These volumes, first published in 1830, contain Leake's authoritative topographical survey of the Peloponnese. Written in the form of a travelogue describing two journeys Leake undertook in the Peloponnese in 1805 and 1806, these volumes provide detailed descriptions of the ancient archaeological sites and the historical geography of the region. Leake was the first scholar to identify many ancient sites in the Peloponnese, and his precise observations led to these volumes becoming authoritative for the classical archaeological sites of the region. Volume 1 recounts his first journey of 1805.
Toon meer Toon minder