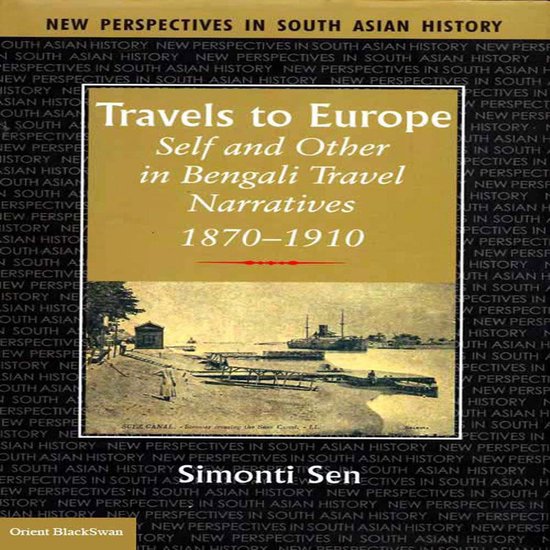 This work examines in detail the world of travelogues of a highly interesting culture-universe: the Bengali bhadralok. A travelogue is usually a crucial political/aesthetic text. Its very fabric is structured in space and power - it creates, relates, compares and contrasts spaces and powers. Bengalis travelling to Europe in the colonial period felt compelled to produce such texts. An analysis of these works from a historian's angle provides crucial windows to the colonised mind striving for self-definition.Trailokyanath Mukherjee, Romesh Chandra Dutt, Krishnabhabini Das, Swami Vivekananda, Rabindranath Tagore and other travellers aimed to demystify the myth of Europe by establishing physical contact. Their depictions of the reality of the colonial metropolis served as acts of self-assertion, dislocating England from its position of centrality. Simonti Sen studies in detail the conflicted narratives of minds that aimed to reconcile a Western education with an incipient sense of national self. In doing so, she raises issues regarding national definition which are as relevant today as they were a century ago. This work would appeal to readers interested in the history of India and, in particular, of Bengal; it would also appeal to those involved in literature and cultural studies.
Toon meer Toon minder

Subtitel
Self and Other in Bengali Travel Narratives, 1870-1910