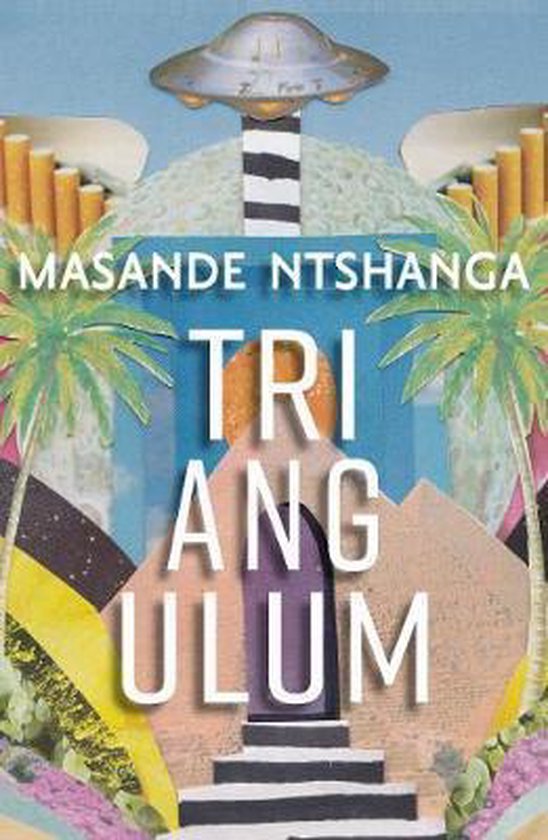 From the award-winning writer of The Reactive, Triangulum is an ambitious, often philosophical and genre-bending novel that covers a period of over 40 years in South Africa's recent past and near future -- starting from the collapse of the apartheid homeland system in the early 1990s, to the economic corrosion of the 2010s, and on to the looming, large-scale ecological disasters of the 2040s. In 2040, the South African National Space Agency receives a mysterious package containing a memoir and a set of digital recordings from an unnamed woman who claims the world will end in ten years. Assigned to the case, Dr. Naomi Buthelezi, a retired professor and science-fiction writer, is hired to investigate the veracity of the materials, and whether or not the woman's claim to have heard from a force more powerful than humankind is genuine. Thus begins Triangulum, a found manuscript composed of the mysterious woman's memoir and her recordings. Haunted by visions of a mysterious machine, the narrator is a seemingly adrift 17-year-old girl, whose father never recovered from the shock of losing his wife. She struggles to navigate school, sexual experimentation, and friendship across racial barriers in post-Apartheid South Africa. With extraordinary aplomb and breathtaking prose, Ntshanga has crafted an inventive and marvelous novel.
Toon meer Toon minder