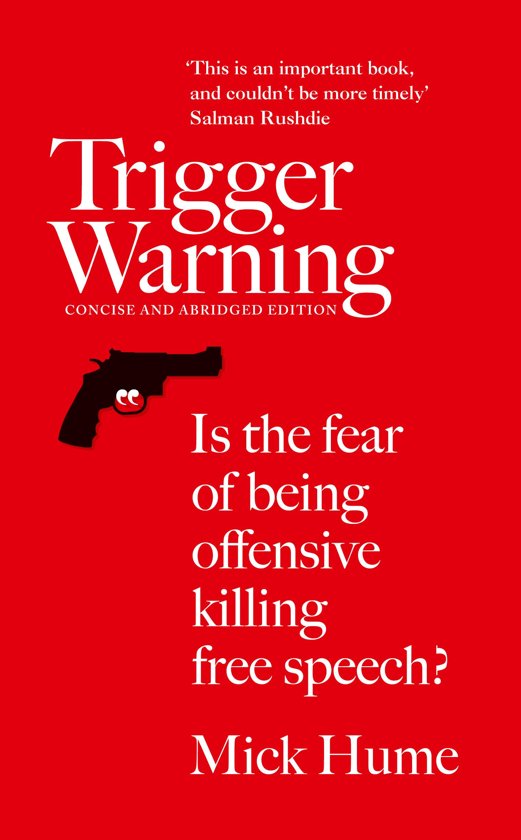 Concise and Abridged EditionIn this blistering polemic, veteran journalist Mick Hume presents an uncompromising defence of freedom of expression, which he argues is threatened in the West, not by jackbooted censorship but by a creeping culture of conformism and You-Can't-Say-That. In a fierce defence of free speech – in all its forms – Mick Hume's blistering polemic exposes the new threats facing us today in the historic fight for freedom of expression. Ours is an age when sensitive students must be sheltered from potentially offensive material in "safe spaces', Twitter vigilantes police those expressing the "wrong' opinion online, and many even insist that the massacre of the Charlie Hebdo cartoonists showed the need to restrict offensive ideas and opinions.But the fundamental freedom being attacked – the right to be offensive, despite the problems it might create – is vital to a free and civilised society. Without unfettered freedom of expression, other liberties will not be possible.

Superb...This is a first-rate polemic and the most important political book of the year so far' Rod Liddle This is an important book, and couldn't be more timely. It's strong-minded, unafraid, determined to knock down all the various specious arguments against free speech, unapologetic about insisting on the value of free expression, and terrifically well argued. In these weak-minded times it's good to have so uncompromising a defence' Salman Rushdie What this book does tremendously is pull off the neat trick of summing up just what the hell is going on out there on the great frontiers of speech, offence, liberty and people shouting at each other' The Times