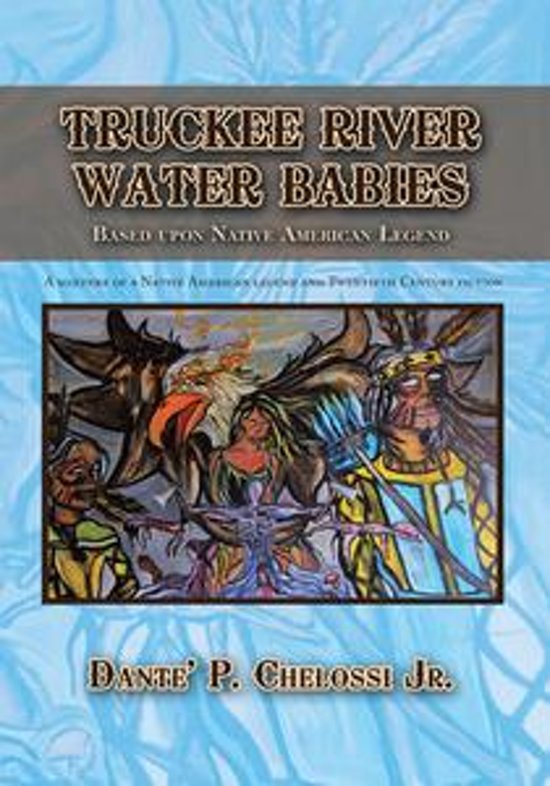 Truckee River Water Babies begins in the nineteenth century, telling a tale from the desert area near the great Pyramid Lake in Nevada. The struggle to survive for American frontier families is very tough but also satisfying. It was not as hard for the Native American tribes in the surrounding area to live with relative ease, as they have lived for centuries in harmony with nature and given the utmost respect to this land.


The Water Babies legend begins when the tribes shaman and his apprentice are unseen witnesses to the U.S. Armys horrific slaughter of innocent people from their village, near the shores of the Truckee River, which empties into Pyramid Lake. This shaman created the Water Babies legend because of the great sorrow he felt for his people after this traumatic event.


In the twentieth century, a modern-day Shaman and his apprentice put the legend to the test, with results reminiscent of the cruelty and deceit that the Native American people have endured over the past centuries from the people who ruthlessly conquered this continent from the Atlantic Ocean to the Pacific Ocean.