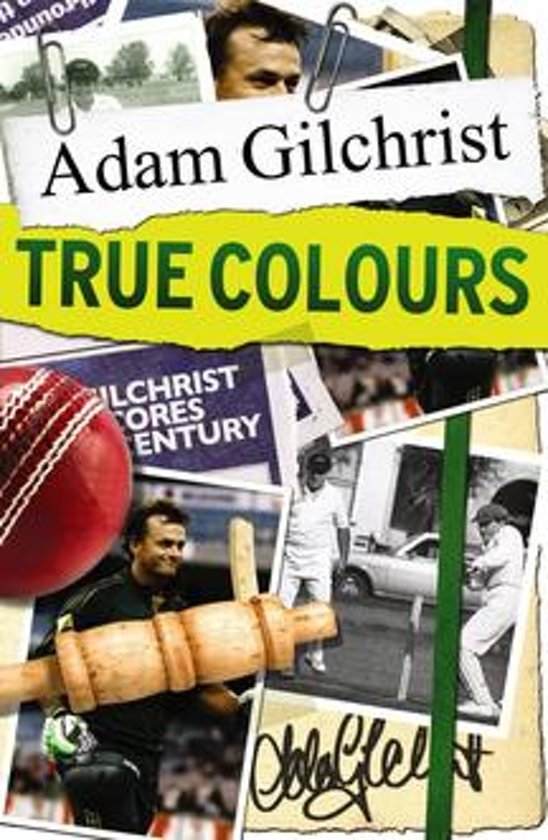 The Young Readers' edition of the bestselling adult non-fiction title


Many critics believe Adam Gilchrist is the greatest wicketkeeper/batsman to have played the game, but Adam's huge popularity does not rest solely on his incredible track record. To his millions of fans around the world, it is the way he plays the game - rather than simply the sum of his achievements - that marks him out as one of the best-loved cricketers of his generation. He is both a swashbuckling batsman and record-breaking wicketkeeper, yet perhaps his true impact has come from the manner in which he plays his cricket - with an integrity and sense of values that many thought had departed the game forever.


True Colours is his autobiography, and like the man himself it's incomparable. With unflinching honesty, intelligence, compassion and humour, Adam takes you into the world of cricket that few outside of the Australian team have ever seen. From his early struggles to establish himself, through to the giant achievements of the Australian test and one-day sides, True Colours offers an extraordinary window on Adam, on cricket's major stars and on the game itself.