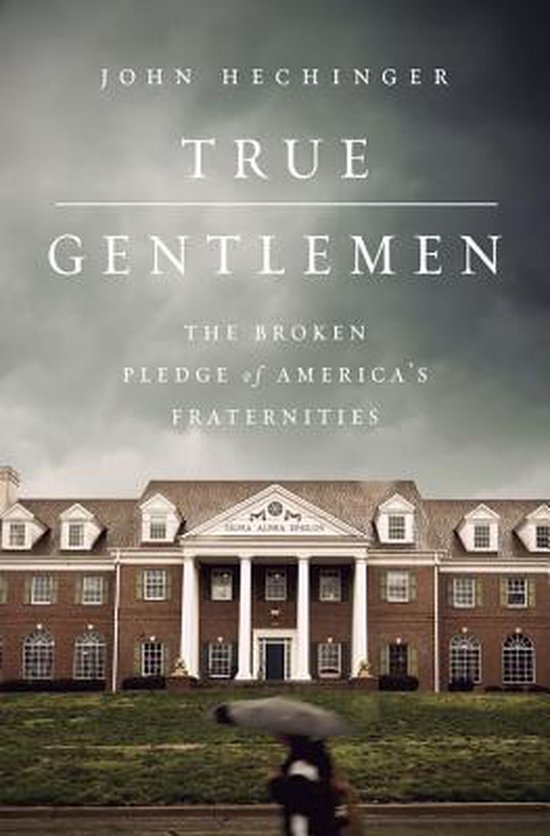 An exclusive look inside the power and politics of college fraternities in America as they struggle to survive despite growing waves of criticism and outrage. College fraternity culture has never been more embattled. Once a mainstay of campus life, fraternities are now subject to withering criticism for reinforcing white male privilege and undermining the lasting social and economic value of a college education. No fraternity embodies this problem more than Sigma Alpha Epsilon, a national organization with more than 15,000 undergraduate brothers spread over 230 chapters nationwide. While SAE enrollment is still strong, it has been pilloried for what John Hechinger calls the unholy trinity of fraternity life : racism, deadly drinking, and misogyny. Hazing rituals have killed ten undergraduates in its chapters since 2005, and, in 2015, a video of a racist chant breaking out among its Oklahoma University members went viral. That same year, SAE was singled out by a documentary on campus rape, The Hunting Ground. Yet despite these problems and others, SAE remains a large institution with strong ties to Wall Street and significant political reach. In True Gentlemen, Hechinger embarks on a deep investigation of SAE and fraternity culture generally, exposing the vast gulf between its founding ideals and the realities of its impact on colleges and the world at large. He shows how national fraternities are reacting to a slowly dawning new reality, and asks what the rest of us should do about it. Should we ban them outright, or will they only be driven underground? Can an institution this broken be saved? With rare access and skillful storytelling, Hechinger draws a fascinating and necessary portrait of an institution in deep need of reform, and makes a case for how it can happen.
Toon meer Toon minder