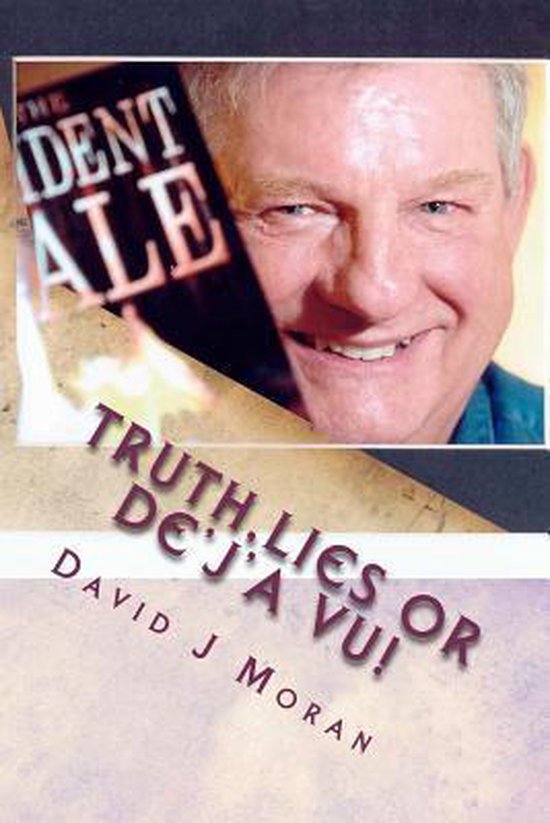 Another intriguing novel of suspense in David J Moran's usual eclectic style. The Hero of the tale, is a young man, Richard Peaceman who embarks on a mission to discover his family ancestry and verify mysterious stores that have been handed down through the family with the implications of a possible mis-appropriation of the family inheritance.Bored in his career as a Civil Servant, and armed with the family Bible he travels to Cheshire to unravel clues leading to the discovery of an ancestral Manor home, now lying vandalised, yet still with the suggestion of hidden treasure. It is not long before he discovers he is not alone in the search and finds himself in life threatening situations.In his quest for evidence Richard suddenly finds himself transported back to the eighteenth century, where he encounters an enemy hell bent on securing the property, lands and finding the treasure for himself. Richard's survival depends on him being able to deal with the harsh living conditions of the times and self preservation as he endevours to solve various strange clues he comes across.This unusual tale of mystery, romance, violence, and murder leaves the reader bemused as to its eventual outcome, as intimated in the title.I am of the opinion this is his best work yet!
Toon meer Toon minder