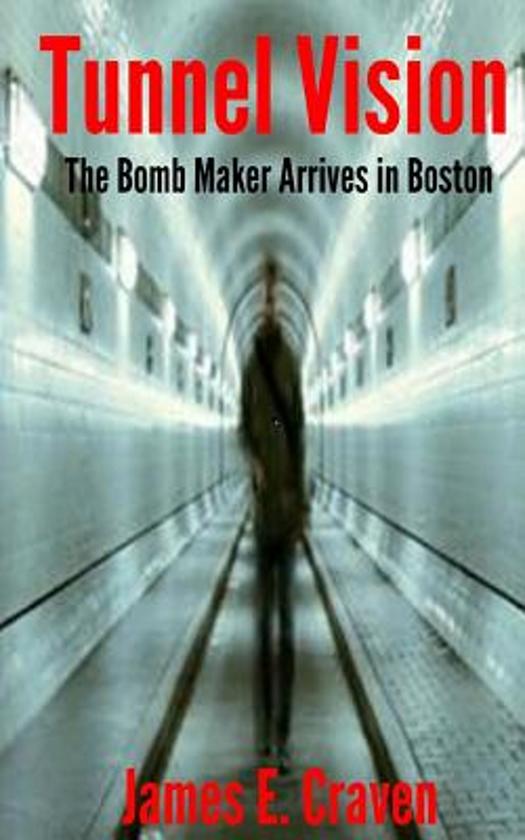 Mike McDaniels has the perfect life; a loving wife, two beautiful kids, he’s a pillar of the community.Then insanity strikes in the form of a madman with a rifle. Next he’s targeted by the mob. Finally, his brother gets mixed up with terrorists and their evil plot to kill Americans.He tries telling the police, but they don’t believe him. His family and friends don’t believe him either.But it’s true…horribly true… Now he's forced to act. Will all his skills as a Tae Kwan Do expert keep him alive when so much is at stake? Only time will tell...And so little remains before the bomb maker and the vicious sleeper cell unleashes hell on the city of Boston."A heavy weight descended on Rasheed, and life took on new meaning. It was no longer whispered meetings in dark rooms or hurried errands storing smuggled weapons from overseas. The game was over, and there was no going back. He shuddered, knowing.The terror cell was active."-EXCERPT from Chapter 4.-
Toon meer Toon minder