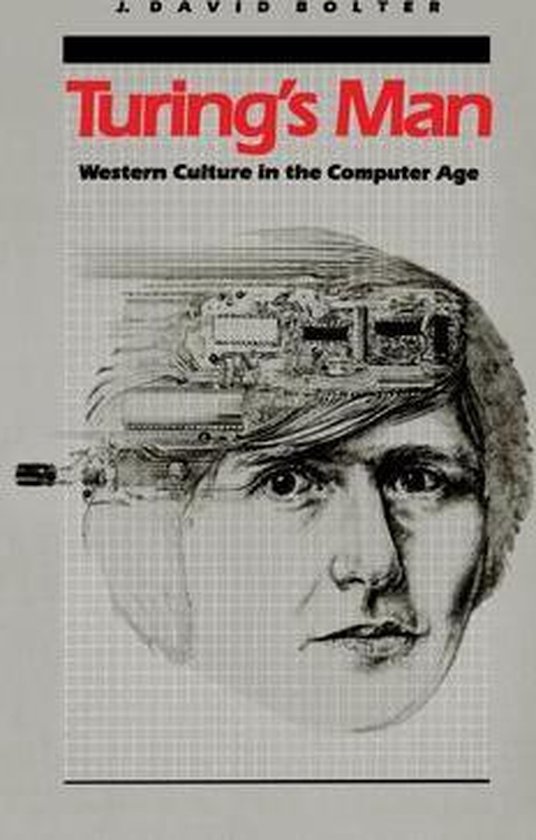 Trained in both classics and computer science, Bolter considers the cultural impact of computers on our age, comparing the computer to earlier technologies that redefined fundamental notions of time, space, language, memory, and human creativity. Surprisingly, he finds that in many ways the outlook of the computer age bears more resemblance to that of the ancient world than to that of the Enlightenment. The classical philosopher and the computer programmer share share a suspicion of infinity, an acceptance of necessary limitations on human achievement, and a belief that results are more important than motives.


Although Bolter fears that the growing use of computers may well diminish out culture's sense of the historical and intellectual context of human endeavor, he contends that the computer also offers new ways of looking at intellectual freedom, creativity, and the conservation of precious resources.