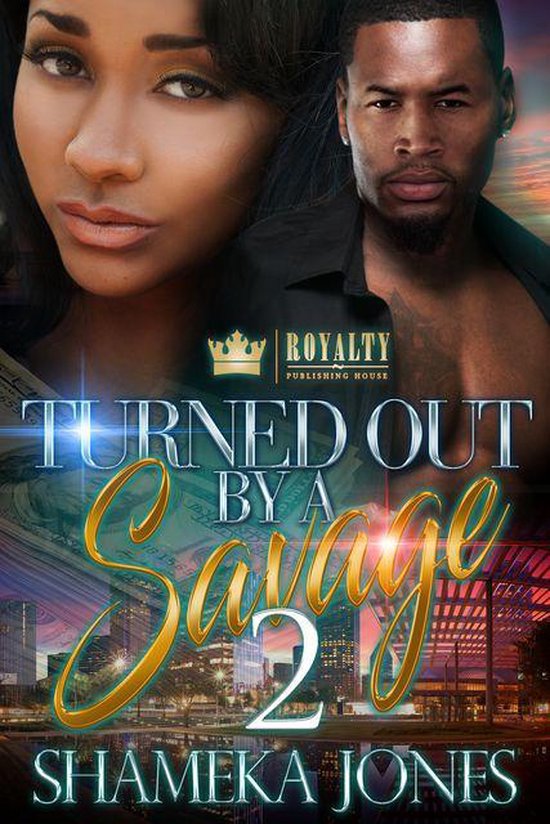 She ain't no track star, but running from problems is something that Danger does all too well. On the run from yet another relationship gone bad, she finds herself in Oklahoma City, where she's decided to start over yet again. Too bad Stranger has other plans for her. With Danger being the first woman to ever leave an imprint on his heart, he's prepared to do whatever it takes to bring her back to Dallas— even beg! There's just one problem: the old Danger is gone, and the new Danger is strong, knows her worth, and is not about to settle for an "almost faithful" dude. Can Stranger win her heart back, or has he lost Danger forever? After confronting Spazz about his infidelity, Free hesitantly gives him another chance. Forgiveness has never come easy for her, but the minute she decides to let her anger go, something beautiful happens: their relationship finally starts to blossom. Things are looking up for Free and Spazz, but things are the complete opposite between Free and her mother. Things are going from bad to worse between the two of them, and Free's not sure how much more she can take. Add an enemy that brings an unexpected fight and an old rival that's back to settle an old debt, and Free is just tired. Tired of fighting, tired of conflict— tired of not feeling free. She may have the weight of the world on her shoulders, but Free refuses to be taken down or give up, proving that she's just as savage as her love, Spazz. An imperfectly perfect match is what they are, but is the worst yet to come? Has Spazz really changed for the better, or will Free be forced to do something she should have done long ago: choose herself over everyone else? Though Danger seems to occupy his mind day and night, bringing her back to Dallas is the least of Stranger's worries. When Spazz decides to take business matters into his own hands, he doesn't realize he's just started a brutal war behind Stranger's back. Always the big brother, Stranger has to find a way to clean up Spazz's mess. When Sleep makes a surprise appearance in Dallas, Stranger has a full plate of grown man issues. If nothing else, Stranger is a certified boss, a man that never lets the world see him sweat. He'll go to hell and back to protect his business and his family, but little does he know, it just might come down to that. Shots are sent Stranger's way from left to right, forcing him to make a life-changing decision that's been a long time coming. Desperate times call for desperate measures, and just when he thinks he has his business and personal life back on track, Stranger is dealt a shocking truth as he learns the real reason behind Sleep's visit to Dallas. Will Stranger be able to pull the ones he loves out of harm's way, or will someone have to take one for the team? Spazz wouldn't be Spazz without causing chaos wherever he goes, but he soon realizes he's met his match in Free. His plan was to make her want him, but when he realizes he needs her, he decides to do something completely different for a change: learn how to be a gentleman to Free. Finally on the right track, Spazz likes the new direction Free is taking his life in. He's even making smarter business decisions and stepping up to help lighten the load for Stranger— at least he thinks he is— but it might be too late. Revenge is the one thing Spazz can't let go of, and when he sets out to make his foes pay for disloyalty and disrespect, he digs himself and Stranger even deeper into a savage war that only has room for a single winner. Will Spazz's out of control behavior cost them the war in the end? Despite his name, Sleep is anything but quiet and peaceful, and even with Stranger's retaliation, Sleep finally succeeds at catching up with his biggest money maker: Danger.