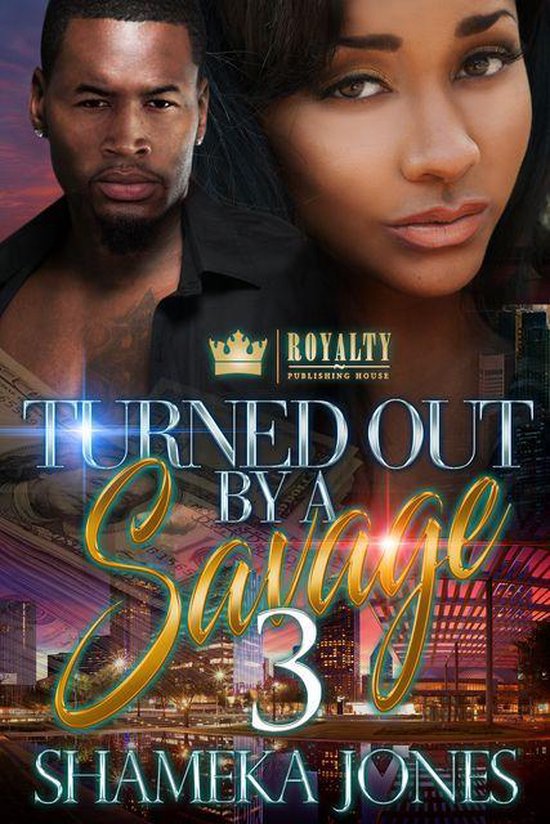 Part one showed you why the guys were savages. Part two proved that the girls were just as savage, so guess what happens in part three? Anything goes! With Tracy and Sleep in their possession, it's time for Stanger and Spazz to do what they do best, but nothing is ever as easy as it seems, right? Just as they're about to move out and handle business, a single call brings everything to a screeching halt and threatens to destroy everything these brothers love. While their list of enemies grows in the background, Stranger and Spazz decide to put more focus on their family life. Stranger is ready to secure his position as Danger's husband and show her a love like no other. On the other hand, Spazz and Free still can't seem to get things right. Though they fight like bitter enemies, they have an undeniable hood love that can never be replaced. Just as the guys get comfortable living the life of family men, the police pull up and shut their happily ever after down like only the law can. With law enforcement eyes all over them, Stranger and Spazz need to cut the dead weight— but at what cost? With a new plan in place and ready to make their next move their best, the brothers face yet another setback when they lose an important piece on their chess board. Out of options, there is only one move left to make: bring the savage back into the game. A true king knows that eventually, he will have to sacrifice a few pawns to keep his throne. He also knows that his queen will protect him better than any other piece on the board. In this banger finale, Stranger and Spazz do whatever it takes to protect their thrones, and Danger and Free are right there to block anything that threatens their kingdom in the least. Unfortunately, even their best efforts will see the snakes come slithering in, but once you enter the kingdom, there is no way out.