Turned Out by My Husband's Best Man 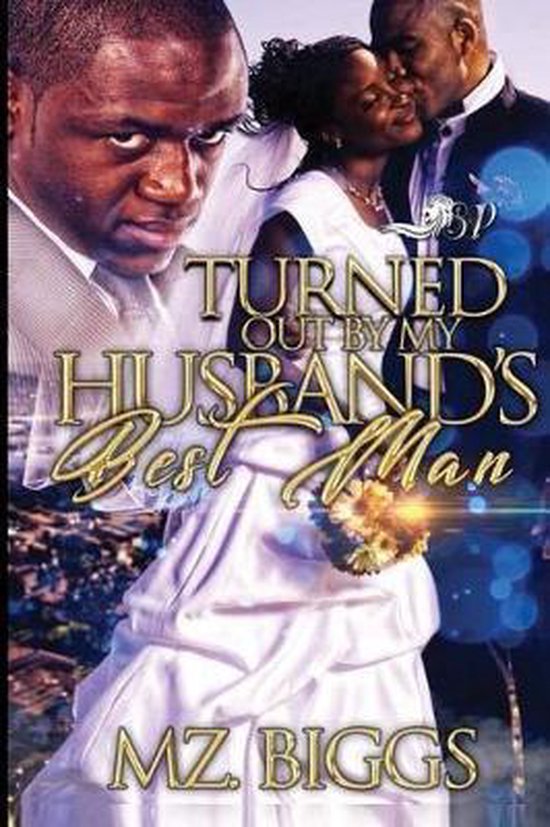 Savonna had the life that most women dreamed of, but she wanted more. Desiring to have a little fun, she quickly finds that her feelings have become involved, leaving her in a dangerous situation.Shooter was the man that commanded respect just by the way he looked at you. He thought he found everything he wanted in a woman when he met Vonna until he felt the love wasnt being reciprocated. He figured that if she didnt love him, she had to be looking at someone else. When his suspicions are confirmed nobody is prepared for what Shooter does next.Harlee was the true definition of being cute in the face and thick in the waist. She was also big on being independent with her a job, her own house, and her own car. The one thing she really wanted but didnt have, was her own man. After being Jhais go to girl for years, she finally becomes fed up and gives him the ultimatum of either giving her the relationship she wants or walking away from her completely. But will that ultimatum backfire on her?Jhai heard everything Harlee said loud and clear, but he couldnt see himself being in a relationship ever again; especially not with a woman that was considered to be a BBW. When Harlee gives him an ultimatum and shows him that she means business, Jhai doesnt know what to do. Still not wanting to be in a relationship, he has to figure out a way to keep Harlee happy so that she can continue to break him off whenever he wanted, better yet, needed it.This standalone is about to be lit. Follow these characters through their crazy situations and chaotic love triangles to see what happened when Vonna is Turned Out by her Husbands Best Man.
Toon meer Toon minder