Tuscan Sculpture of the Fifteenth Century 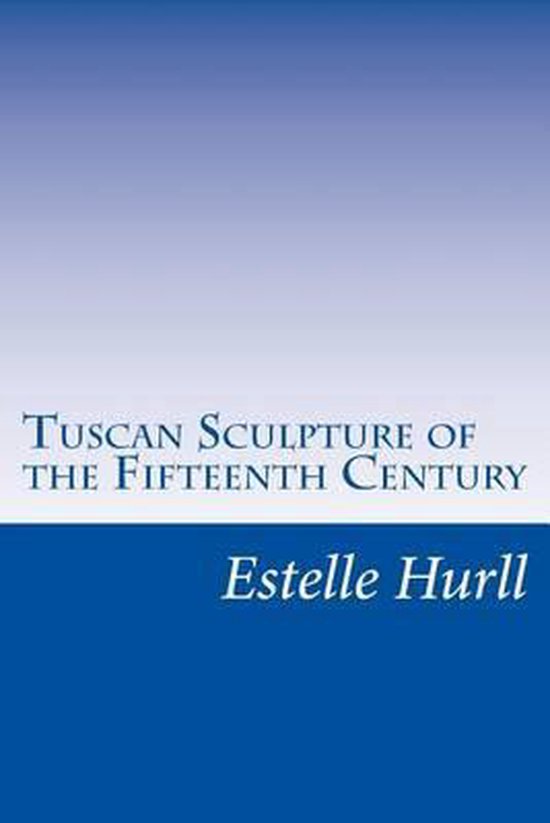 "The Italian sculptors of the earlier half of the fifteenth century are more than mere forerunners of the great masters of its close, and often reach perfection within the narrow limits which they chose to impose on their work. Their sculpture shares with the paintings of Botticelli and the churches of Brunelleschi that profound expressiveness, that intimate impress of an indwelling soul, which is the peculiar fascination of the art of Italy in that century."These words of Walter Pater define admirably the quality which, in varying degree, runs through the work of men of such differing methods as Donatello, the della Robbia, Mino da Fiesole, and Rossellino. It is the quality of expressiveness as distinguished from that abstract or generalized character which belongs to Greek sculpture. Greek sculpture, it is true, taught some of these artists how to study nature, but it did not satisfy Christian ideals. The subjects demanded of the Tuscans were entirely foreign to Greek experience. The saints and martyrs of the Christian era were at the opposite pole from the gods and heroes of antiquity. Hence the aim of the new sculpture was the manifestation of the soul, as that of the classic art had been the glorification of the body.
Toon meer Toon minder