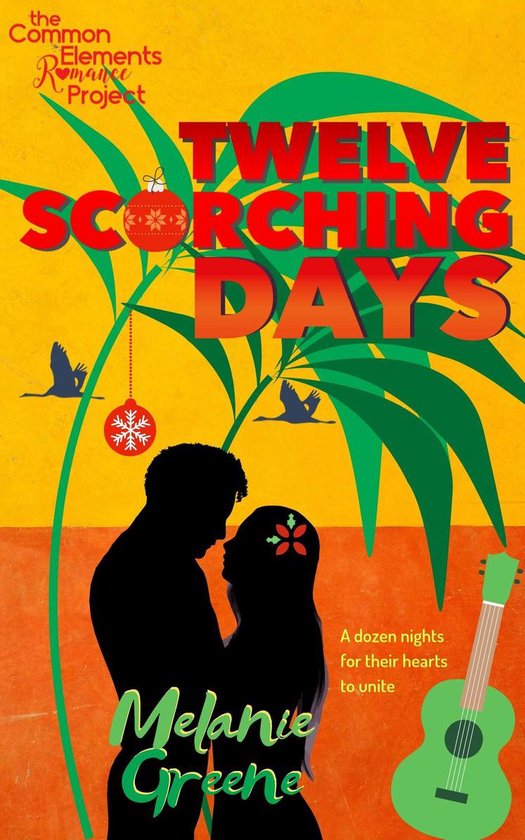 Ignatius "Scorch" Madigan is all alone. At last.


After a bitter, public split from his band, he retreats to the seclusion of a friend's Gulf Coast beach cottage. Now he has just two weeks to pull together his first solo album and show the world—and himself—that he has what it takes to be a star in his own right.


Her family still treats her like their problematic wild child. They push her into Christmas prep with her godmother's son, hoping his influence will bring her into the fold. But cheerful Christmas activities with her former nemesis leave Sarita feeling anything but festive. When her careless mistake lands Scorch in the ER, Sarita jumps at the excuse to retreat to the cottage to tend to the gorgeous, gifted, grumpy musician.


She only wants to use him.


Scorch begins to yearn for days with Sarita more than silent nights working alone. Sarita finds proving herself to her family pales in comparison to the joys of being in Scorch's world. And somewhere between the sand dunes and the mistletoe, what Scorch and Sarita unwrap in each other will be their biggest holiday surprise of all.