Twenty Cigarettes in Nasiriyah A Memoir 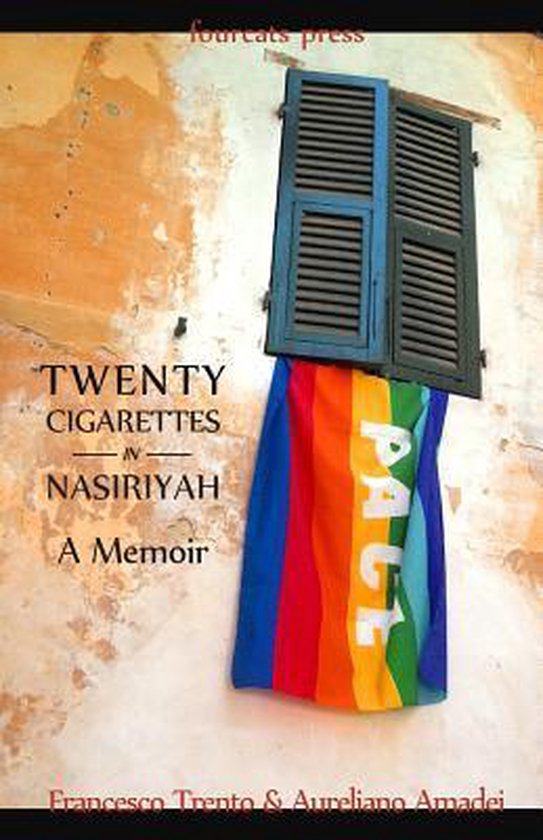 November 12, 2003: A suicide attack on the Italian military base in Nasiriyah, Iraq, leaves twenty-eight dead, including nineteen Italian soldiers and civilians, and scores more wounded. Among the survivors is a young, brash, and in some ways naive Roman filmmaker, Aureliano Amadei, who has arrived only the day before to scout locations for a movie. Gravely injured in the attack, Amadei uses the long months of his recovery to reflect upon the circumstances that took him to Nasiriyah, the contradictions of the Italian military presence in Iraq, his country's response to the "Nasiryah Massacre" and its embrace of the "Heroes of Nasiriyah," and the official investigations into security failures at the Italian base that tragic day. "One of the best books about the modern experience of war, from a victim's perspective, that I have read.... This is an intensely readable book." (Dr. Frank Huyler, Albuquerque, New Mexico, emergency physician and author of The Blood of Strangers: Stories from Emergency Medicine and a novel, The Laws of Invisible Things.) "In a clear, compelling voice, Amadei and Trento take us beyond the rhetoric of war to all the complexities of the actual experience. The layers of searing pain, of misperception, of the invisibility of individuals, of kindness and empathy that challenge long-held beliefs, of official hypocrisy and public myopia and-most improbably-the moments of humor, make for a great read." (Ginny Morrison, Mediators Beyond Borders)"
Toon meer Toon minder