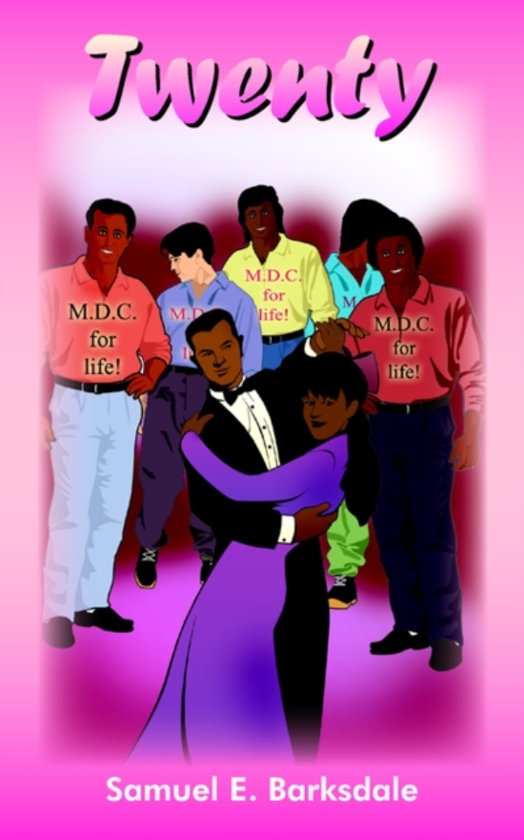 Twenty year old Samuel E. Barksdale other known as Ed, grew up on the "Eastside" of town which was know for it's drugs and vilolence. His parents worked extremely hard to make a better life for his brother and him. His mother worked two jobs constantly to assure that her kids wouldn't ever need anything. She wanted them to have things in life that she never got a chance to get when she was a kid. Ed became great friends with three extraordinary kids that would change his life. Many of Ed,s frineds were from the other side of town which was know as the "westside" The eastside and the westside would always have fights and shoot outs due to the money and the big drugs being sold by both sides. Those wars never affected Ed and his friends relationship. Ed's friends loved to come stay with him and his father because most of them were without fathers. Ed's father took care of his friends as if they were his own children giving the money, guidance, and knowledge about god. Ed's only focus in life was to be sucessful like his father, but in order for him to do that he must deal with many different paths and situations that try to alter his way.;He dealt with racial discrimination, peer pressure, sex/love, tragedy, violence, death and change. He had to find out who he was within himself before he could continue his life dream of being sucessful like his father. This is a dramatic yet exciting story of courage faith and belief.
Toon meer Toon minder