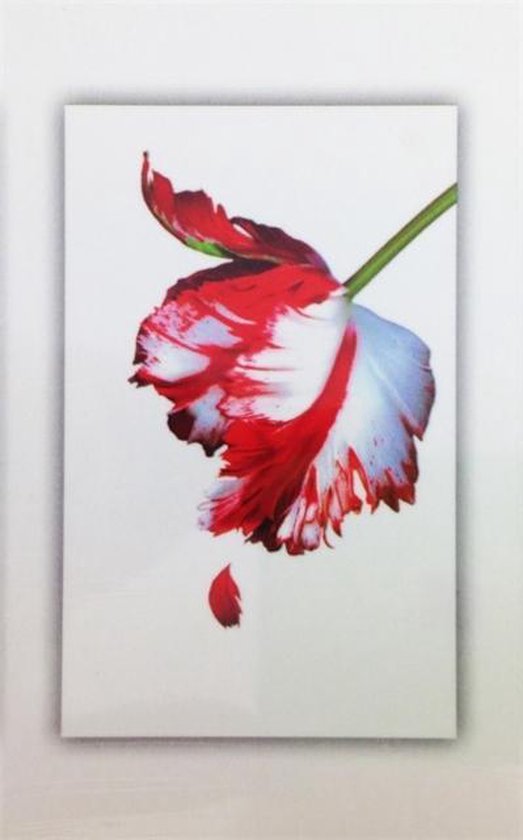 The Twilight Saga series has entranced millions of readers around the world. Now all 5 books in the series, Twilight, New Moon, Eclipse, Breaking Dawn and the Short Second Life of Bree Tanner, are available in this deluxe white-edition paperback boxed set. Deeply romantic and extraordinarily suspenseful, the Twilight Saga captures the struggle between defying our instincts and satisfying our desires. iTwilight:iWhen 17 year old Isabella Swan moves to Forks, Washington to live with her father she expects that her new life will be as dull as the town. But in spite of her awkward manner and low expectations, she finds that her new classmates are drawn to this pale, dark-haired new girl in town. But not, it seems, the Cullen family. these five adopted brothers and sisters obviously prefer their own company and will make no exception for Bella. Bella is convinced that Edward Cullen in particular hates her, but she feels a strange attraction to him, although his hostility makes her feel almost physically ill. He seems determined to push her away - until, that is, he saves her life from an out of control car. Bella will soon discover that there is a very good reason for Edwards coldness. He, and his family, are vampires - and he knows how dangerous it is for others to get too close. iNew Moon:iFor Bella Swan, there is one thing more important than life itself: Edward Cullen. But being in love with a vampire is more dangerous than Bella ever could have imagined. Edward has already rescued Bella from the clutches of an evil vampire but now, as their daring relationship threatens all that is near and dear to them, they realise their troubles may just be beginning. . iEclipse:iAs Seattle is ravaged by a string of mysterious killings and a malicious vampire continues her quest for revenge, Bella once again finds herself surrounded by danger. In the midst of it all, she is forced to choose between her love for Edward and her friendship with Jacob - knowing that her decision has the potential to ignite the ageless struggle between vampire and werewolf. With her graduation approaching, Bella has one more decision to make: life or death. But which is which?iBreaking Dawn:iTo be irrevocably in love with a vampire is both fantasy and nightmare woven into a dangerously heightened reality for Bella Swan. Pulled in one direction by her intense passion for Edward Cullen, and in another by her profound connection to werewolf Jacob Black, she has endured a tumultuous year of temptation, loss, and strife to reach the ultimate turning point. Her imminent choice to either join the dark but seductive world of immortals or pursue a fully human life has become the thread from which the date of two tribes hangs. Now Bella has made her decision; a startling chain of unprecedented events is about to unfold with potentially devastating and unfathomable consequences. Just when the frayed strands of Bellas life--first discovered in Twilight, then scattered and torn in New Moon and Eclipse--seem ready to heal and knit together, could they be destroyed. . forever?ithe Short Second Life of Bree Tanner:iFans of the Twilight Saga will be enthralled by the riveting story of Bree Tanner, a character introduced in Eclipse, and the darker side of the newborn vampire world she inhabits. In another irresistible combination of danger, mystery and romance, Stephenie Meyer tells the devastating story of Bree and the newborn army as they prepare to close in on Bella Swan and the Cullens, following their encounter to its unforgettable conclusion.
Toon meer Toon minder