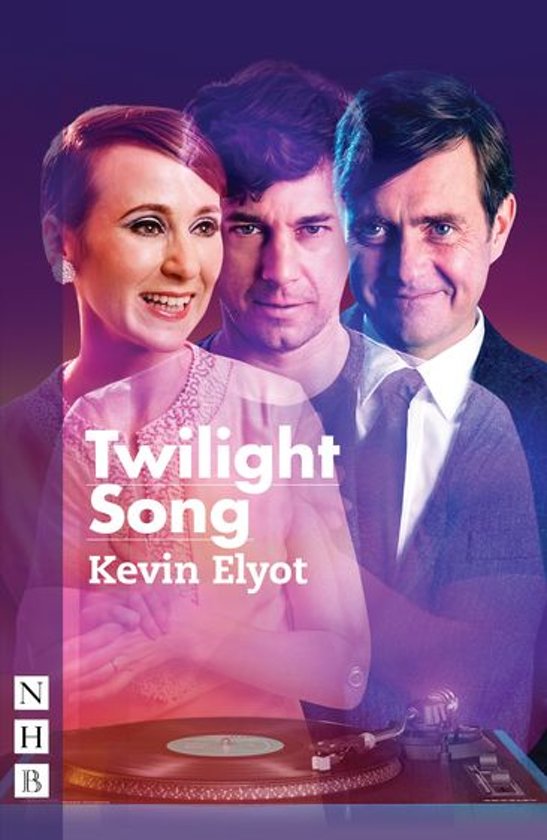 A moving, bittersweet play from the writer of the classic comedy My Night with Reg.


Set over a series of summer evenings in the 1960s and the present day, Twilight Song traces one family's hidden liaisons over half a century.


A mysterious stranger turns up in their past and present – could he be the missing piece of the jigsaw they've been yearning for? Hilarious and heartbreaking, Kevin Elyot's evocative final play proves how powerful our past can be in the present.