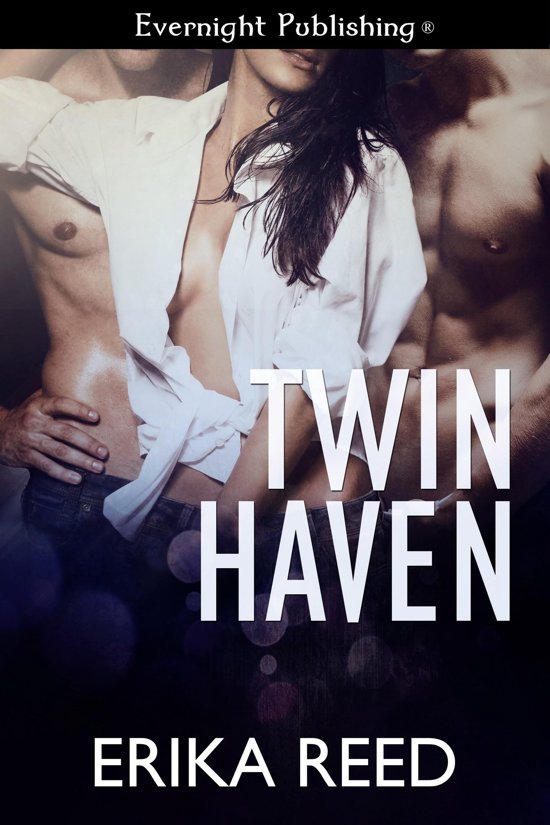 Rylee Dawson never imagined that everything she ever loved would be taken away from her in the blink of an eye, but after waking up in the hospital from being in a serious car accident with her husband, she learns how fragile life is. After coming to terms with the loss of her husband, she is finally ready to move forward with her life. That's when Rylee's best friend suggests she takes a vacation to her brothers' retreat in Montana. Rylee has never envisioned herself falling in love ever again, that is, until she met the McGuire twins.


Cade and Carter McGuire are twin brothers who own Twin Haven Lodge. Trust has always been an issue with Cade, especially after a bad sexual experience with a past lover, so he has never had a problem living the single life—until he and Carter meet Rylee.


For years Carter had been patient with his brother, but after meeting Rylee he realizes the time has come for him and his brother to finally settle down. He isn't about to let the woman of his dreams slip away because of his brother's emotional baggage.