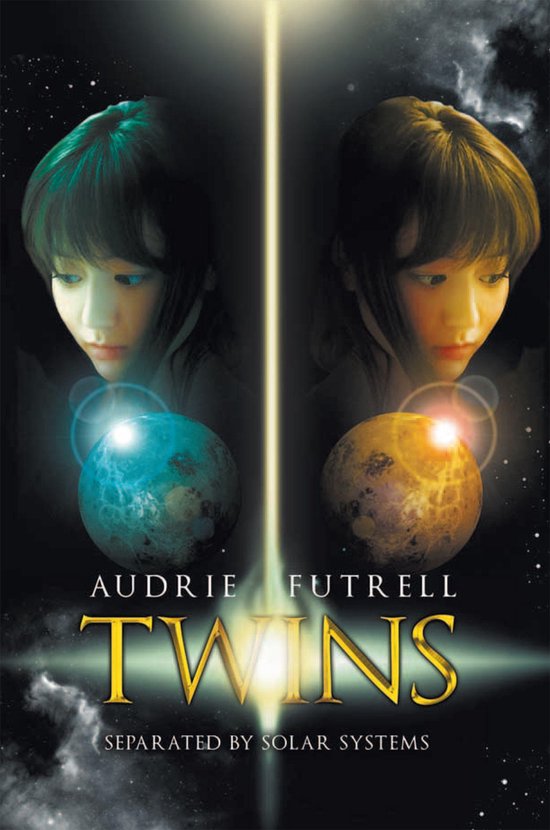 Twin girls are born in the backwoods of Kentucky in 1941. Their mother had been left alone while their father went for the doctor. On another planet a princess is born alive but dying. The two people in charge of the princess work hard to keep her alive when they realize they are not going to be able to do so. They retire to a room where they can search for a replacement and the room is set up to retrieve the infant almost immediately. Realizing they would need to protect the child from the Kings enemy Barron Zomoff they placed guards on her. They knew how desperate the man would become but figured they could handle that. But they didn't realize, that when they could only find a set of twins born about that time on Earth, that they would have the difficulties they did when they kidnapped one of them. For the twins refused to be separated either by the distance, language or education. They didn't understand that the twins would need each other for their own protection or the protection of each of their worlds or people. They didn't realize that their families would fight to get them both together. They also didn't realize, the adffect that the powerful pull on both planets would have on the children in powerful ways.