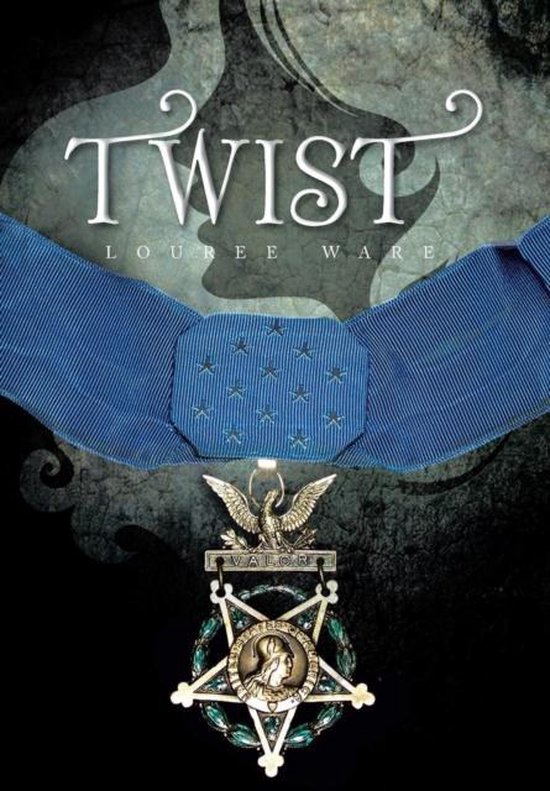 This novel is full of Love, Mystery, Deception and heartache. It will make you laugh, and sometimes cry. The heroin in this story is Shelleen Porter. She didnt wait until she was an adult to become her brothers keeper. She started when she was just nine years old. This young girl was destined to be a leader. Little Jake was her neighbor, and because he had polio, and walked different from most twelve year olds, and talked different, some children had the tendency to pick at him in some way. But not when Shelleen was around. One evening she had detention, which meant she had to stay after school for an hour. When she got home her sister told her that Morey had pushed Little Jake down. She went to Jakes house, got him and proceeded to Moreys house. When his Mom answered the door. Shelleen told her she needed to see Morey. His mother asked her the reason. She told her she came to beat his butte for pushing Jake down. Moreys mother, shocked and surprised, said that if he needed punishing she was the one to do it. Shelleen said well go ahead and punish him, because if she didnt she was going to get him going to school tomorrow morning, or at school, or coming home from school tomorrow afternoon. Because Shelleen believed she should look after her neighbors and her friends, she had the reputation of being a troublemaker. Her mother had to constantly visit her school. This went on all through elementary school and into high school. One of her most troubling times in high school was when she got a baseball bat to beat seven guys who had raped five girls in her classroom. In the eleventh grade, Shelleen and her sister Greta coned there way into an adult nightclub. There she met Lou Buckbinder. They fell in love. Hence, began a long love story. She was seventeen, he was twenty-six years old. This would end up being one of the most controversial love stories you have ever read. Lou was a married man, whose wife took their daughter and left home. He was looking for someone to hang with; Shelleen was looking for her first love. While she had a lot of self-control issues, he had friends he was concerned about that had many problems. Johnny his best friend was married to a woman that had turned out to be a drunken alcoholic. David had an ex-girlfriend that was pretending to be pregnant in order to get money from him. His sister-in-law, Shandon was one of the five girls who were raped by seven guys. She was being investigated, because two of those guys had been mysteriously killed. She was a suspect in their murders. Lou was a college graduate who wanted to build a real estate business. That was his goal. Now, he had a girl friend that was constantly having problems that was affecting him and his work. In Shelleens second year of college she was enticed into having a sex act with another girl. Afterwards, she felt dirty and ashamed, and then she attempted suicide. Lou coached her into letting it go. After this incident, she began to change. Her whole attitude and outlook on life changed. She started making good grades, and kept an A average throughout the rest of her college experience. When she graduated, she and Lou were supposed to get married, but a strange thing happen. She told Lou that they were going to have to put their marriage on hold for a while. She said she had joined the Army Nurses Corps, and had accepted an assignment in Iraq. When Shelleen was sixteen years old, she said that the most important thing in life to her was, what she could do to make life better for all people. That seemed to be the creed she was living by. Lou was devastated. He felt like the whole world was against him. He finally picked himself up, and started planning for his future without the person he loved more than life itself. Shelleen had been in Iraq a little more than a year when he decided to go there to see her. She told him he shouldn