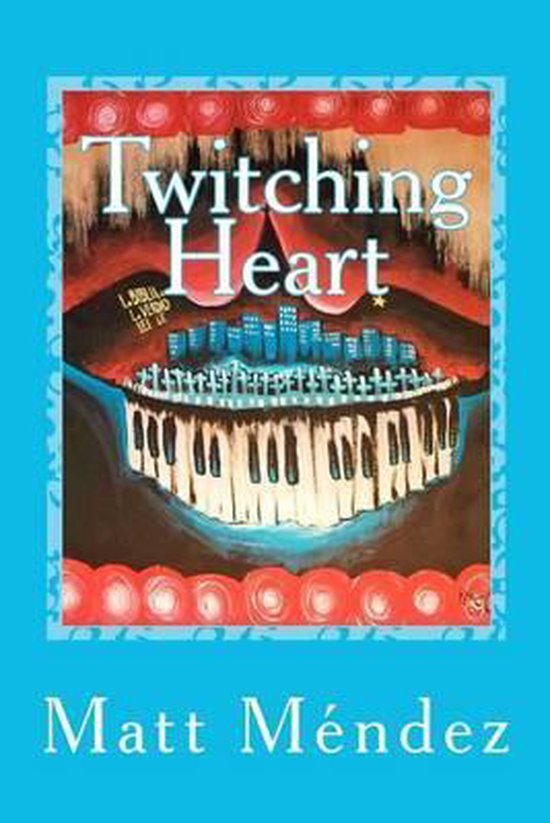 This is exactly how a winning debut should read—fluid and raw, redemptive and inevitable. Underneath the humor runs a gifted storyteller’s nuanced take on the paradox of the outsider. A triumphant first swing from one of the new stars in the next generation of Chicano lit.--Manuel Muñoz, author of What You See in the DarkMéndez’s stories emerge out of the gritty and working-class barrios of El Paso. At times gesturing towards the magical realism south of the border, his characters struggle to carve out a piece of the “American Dream,” but the difficulties they endure often leave them speechless. This is where Méndez’s strength as a writer is most visible. While his characters struggle to find the right words, he does not. His prose is restrained, his metaphors apt, and his details are damn near perfect. The desert might be unforgiving, but Méndez is able to impart a degree of grace into his stories without resorting to sentimentality. One of the sharpest young writers in the Southwest, he gives voice to a region that has remained on the periphery of American literature for far too long. His will be a career to watch closely.--D. Seth Horton, Series Editor, New Stories from the Southwest and Series Co-Editor, Best of the West: New Stories from the Wide Side of the MissouriEl Paso is at the center of the new map of the West. Matt Méndez writes from, and about, Chuco's heart. --Dagoberto Gilb, author of Before the End, After the BeginningBorn in El Paso (Chuco), TX Matt Méndez joined after the Air Force after graduating high school and after four years of active duty moved to Tucson, AZ where he works as an aircraft technician. He attended Pima Community College and the University of Arizona where he graduated magna cum laude with a B.A in Media Arts. He went on to earn an MFA from the University of Arizona where he has taught fiction and other writing courses. Matt Méndez has been a speaker for Pima Community College’s Adelante Program, a program designed to help Chicanos earn college degrees, a community organizer working with teachers from TUSDs banned MAS curriculum, and a facilitator of creative writing workshops with Tucson youth. He also reviews books for the El Paso Times and currently lives in Tucson with his wife and daughter.
Toon meer Toon minder