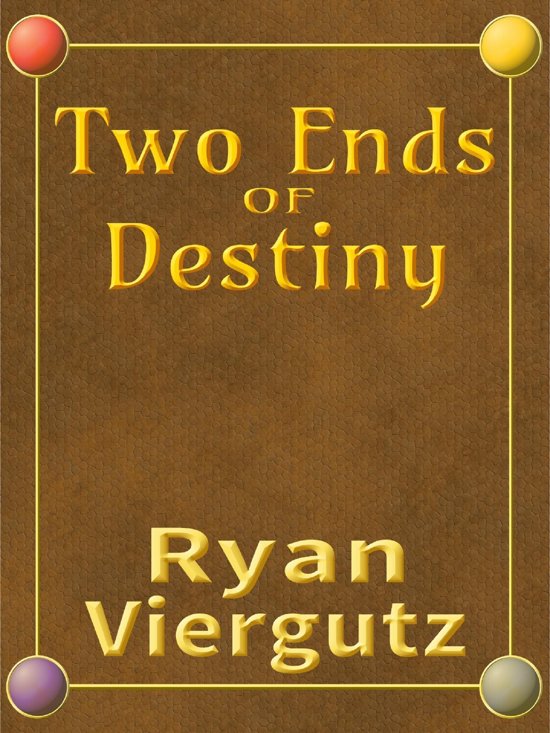 Chased by assassins, warrior inquisitor Metevius Idarante enters Sannicul, a city he hasn't seen for ten years. Upon building a new contact chain, including a professional dominant and her apprentice, Metevius is framed for the murder of a monk. He soon learns about an apocalyptic cult in Sannicul, and the belief that the fate of the world may rely on the conflict between two men.


What will Metevius do when the dominant, in her side job as a merchant, injects herself into his activities, and the apprentice exhibits a connection to the beliefs? What will he do when he puts the Sign of the Pincers together and finds out that the cult may in fact be correct? Could the curse destroying his body kill him first?