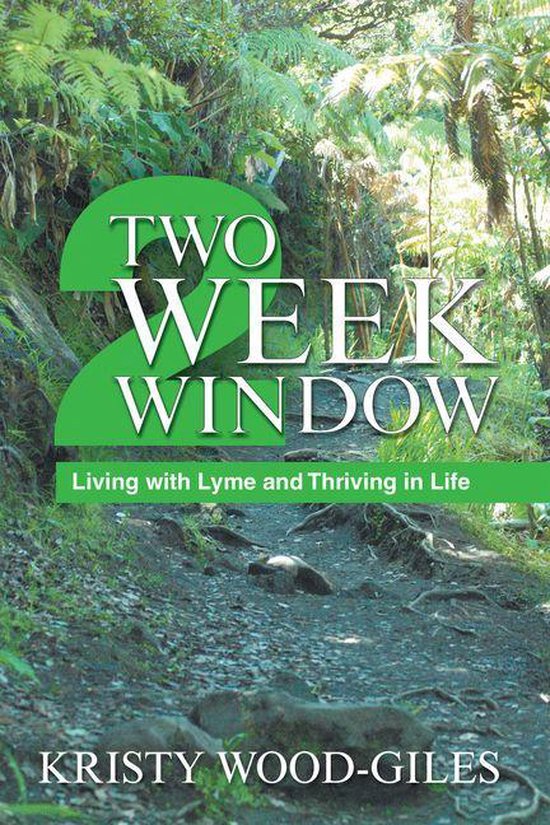 As an avid outdoorswoman with a passion for health and fitness, Kristy could never have imagined that she would lose everything she knew and loved on a hike that was meant to bring her peace. After setting up camp one night, she realized she was covered in ticks. One tick in particular would change her life forever. Eventually, Kristy's mobility became impaired, and she experienced a significant loss of cognitive function. This, along with a host of other ailments, would lead her to seek treatment outside of the country. There she would learn about Lyme disease and the many other infections she had acquired. Kristy would soon discover that she had also developed other significant health issues as a result of being misdiagnosed. She would eventually decide that—due to the unjust treatment of Lyme patients by the medical community—she could either choose to be a victim or rise to the challenge. In an effort to heal on all fronts, she sought treatment, help, and support from multiple sources. Healing and enlightenment came to her in surprising ways. She would eventually learn a truth about herself that would turn her life upside down. Finding this truth would help her take control of her future and see every aspect of her life in a different light. This realization showed her a way of life that was more fulfilling than she had ever imagined possible. Kristy discovered that when you're stripped of what seems most important in life, you have the ability to see things more clearly than ever before. She may be living with Lyme forever, but Kristy is thriving in life like she never dreamed possible.